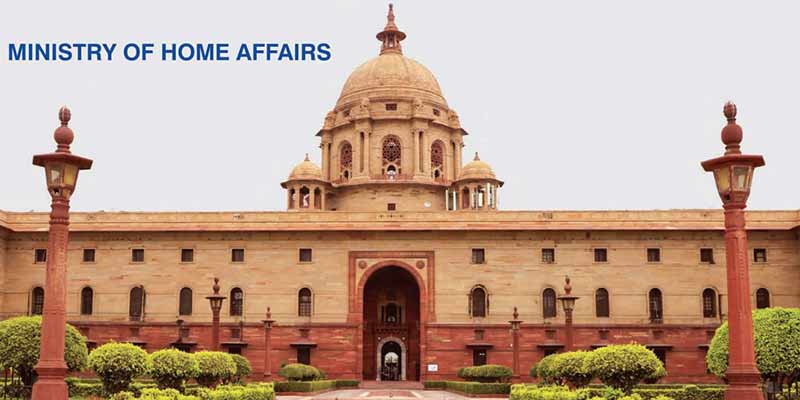 • The first Delegation-Level Virtual Police Chiefs’ Dialogue between the Police chiefs of India and Bangladesh was held on 12th Jan in an environment of positivity and trust.

• While discussing ongoing bilateral cooperation, issues of mutual concern and the way forward, it was decided to further strengthen the relationship of the Police forces of the two countries.

• As a step toward that, designated ‘nodal points’ would be established for timely and effective handling and response to existing as well as emerging security and counter-terrorism challenges.

• Both sides agreed to enhance their work jointly against terrorist entities including the Global Terrorist Groups, as well as other fugitives, wherever they are present and active.

• Both sides reiterated the need for sharing of real time intelligence and feedback through the designated ‘nodal points’, while appreciating each other’s ongoing action against insurgent groups operating in the region.

• Both sides however emphasized the importance of this new high level mechanism, as the dialogue concluded with assurances of greater cooperation on both the sides to address all security challenges in future.

• The institution of Police Chiefs’ Dialogue, assisted by members of other security agencies on both sides, will further enhance the existing cooperation between the police forces of both countries, thereby further consolidating a relationship that transcends strategic partnership in this 50th anniversary of the Liberation of Bangladesh.