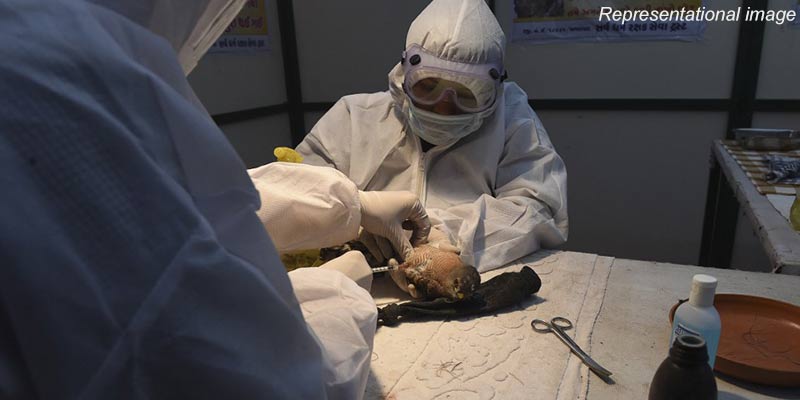 • The first documented case of human death due to bird flu (Avian Influenza) has been reported in India, the health ministry said.

• A 11-year-old boy from Haryana, who was infected with the H5Nx virus, died at AIIMS Delhi.

• The National Institute of Virology, Pune had confirmed the infection.

• The IDSP (Integrated Disease Surveillance Programme) State Surveillance Unit of Haryana has initiated an epidemiological investigation into the case.

• The animal husbandry department has not found any suspected cases of bird flu in the area and has enhanced surveillance in a 10 km zone as a precautionary measure.

• Further, the epidemiological investigation by the National Centre for Disease Control (NCDC), involving the animal husbandry department and state government surveillance unit, is underway and appropriate public health measures have been instituted.

• Based on the available information, the team of doctors and nurses treating the patient are being monitored since July 16 for development of any influenza-like illness. However, no one reported symptoms till date.

• Contact tracing has been undertaken, and family members, close contacts and health care workers are under observation. 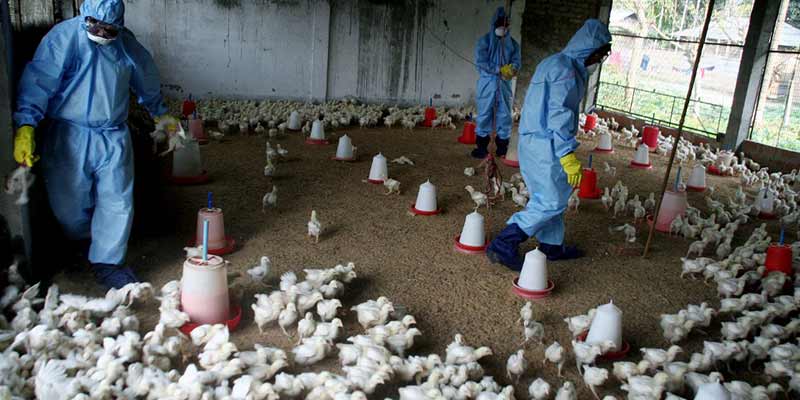 What is Avian Influenza?

• Avian Influenza has captured the attention of the international community over the years, with outbreaks in poultry having serious consequences on both livelihoods and international trade in many countries.

• Although most Avian Influenza viruses do not infect humans, some, such as Avian Influenza H5N1, H7N9 and H9N2, are well known to the public because of their implication in serious and sometimes fatal infections in people.

• H5N1, for example, a highly pathogenic AI virus, was initially diagnosed in humans in Hong Kong in 1997. The virus then re-emerged in 2003 and 2004, and spread from Asia to Europe and Africa causing several hundred human cases and deaths, as well as destruction of hundreds of millions of poultry. This Asiatic form of H5N1 triggered concern from scientists and authorities and remains under close surveillance due to its feared pandemic potential if a mutation allows it to be transmitted from human to human.

• Highly Pathogenic Avian Influenza (HPAI) is an extremely contagious, multi-organ systemic disease of poultry leading to high mortality, and caused by some H5 and H7 subtypes of type A influenza virus.

• India notified the first outbreak of Avian Influenza in 2006. Since then, outbreaks have been reported in many states. The disease spreads mainly by migratory birds coming into India during winter months, September–October to February–March. The secondary spread by human handling (through fomites) cannot be ruled out.

• This year, in January, some states like Kerala, Maharashtra, Madhya Pradesh, Haryana and Chhattisgarh culled poultry birds after the disease was reported.

How is bird flu spread among birds?

The virus is contagious and can be spread to susceptible birds through:

• Direct contact with nasal and respiratory secretions from infected birds.

• Contamination of feed and water.