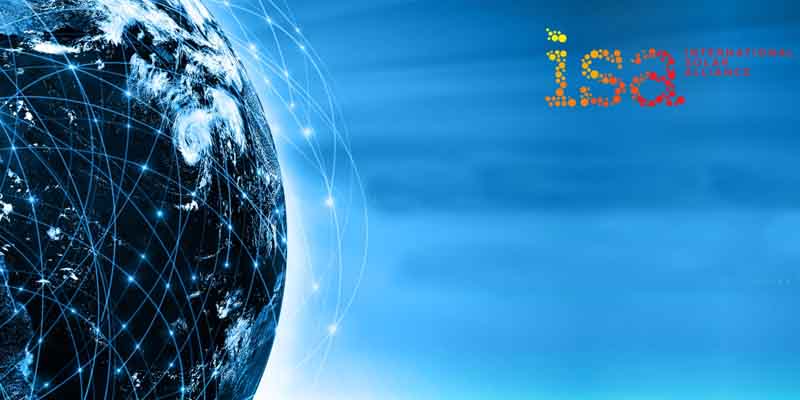 Germany has handed the Instrument of Accession to the International Solar Alliance (ISA) after ratifying the alliance agreement.

• International Solar Alliance (ISA) was jointly launched by Prime Minister Narendra Modi and French President Francois Hollande on November 30, 2015, in Paris on the sidelines of the 21st Conference of Parties (COP21) to the UNFCCC.

• The ISA Framework Agreement was opened for signature on November 15, 2016, in Marrakech, Morocco, on the sidelines of COP22.

• Membership is open to those solar resource-rich states that lie fully or partially between the Tropic of Cancer and the Tropic of Capricorn, and are members of the UN.

• As many as 80 countries have signed and ratified the ISA Framework Agreement.

• ISA was conceived as a coalition of solar-resource-rich countries (which lie either completely or partly between the Tropic of Cancer and the Tropic of Capricorn) to address their special energy needs.

• The vision and mission of the ISA is to provide a dedicated platform for cooperation among solar-resource-rich countries, through which the global community, including governments, bilateral and multilateral organisations, corporates, industry, and other stakeholders, can contribute to help achieve the common goal of increasing the use and quality of solar energy in meeting energy needs of prospective ISA member countries in a safe, convenient, affordable, equitable and sustainable manner.

• ISA has been positioned to help create the conditions that would make funding, developing and deploying solar applications on a large scale a reality.

• ISA is now perceived as key to achieving the 2030 Sustainable Development Goals and objectives of the Paris Agreement on Climate Change. 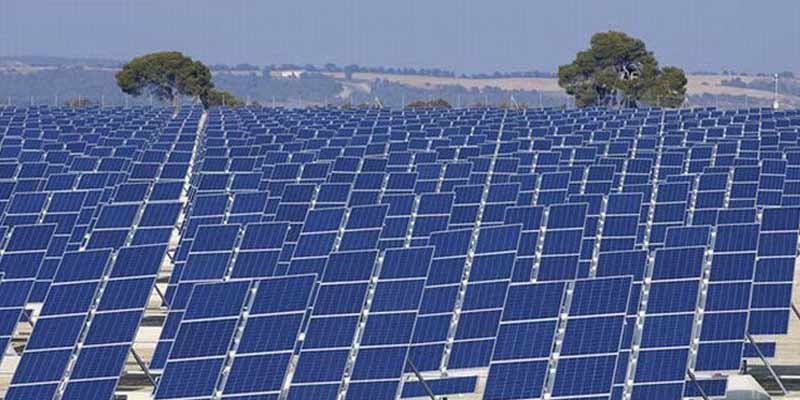 • To address obstacles that stand in the way of rapid and massive scale-up of solar energy.

• To undertake innovative and concerted efforts for reducing the cost of finance and cost of technology for immediate deployment of competitive solar generation.

• Reduce the cost of finance to increase investments in solar energy in member countries by promoting innovative financial mechanisms and mobilising finance from institutions.

• Scale up applications of solar technologies in member countries.

• Promote a common cyber platform for networking, cooperation and exchange of ideas among member countries.