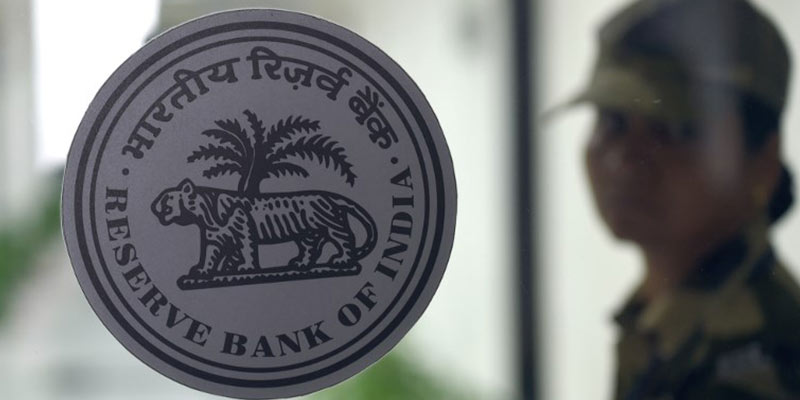 • The Reserve Bank of India kept interest rates unchanged on October 8. The six-member Monetary Policy Committee (MPC) kept the repo rate unchanged at 4 per cent while the reverse repo rate was maintained at 3.35 per cent.

• Repo rate, which is also known as the benchmark interest rate, is the rate at which the RBI lends money to the banks for a short term.

• Reverse Repo rate is the borrowing rate at which RBI borrows money from banks for a short term.

• This is the eighth time that the RBI has left its key interest rate unchanged.

• It maintained GDP growth projection at 9.5 per cent for the current fiscal ending March 2022.

• The Government Securities Acquisition Programme (GSAP) has been stopped for now to ensure that there is no further infusion of liquidity.

• A Government Security (G-Sec) is a tradable instrument issued by the central government or state governments. It acknowledges the government’s debt obligation.

• RBI had bought Rs 2.2 lakh crore worth bonds through Government Securities Acquisition Programme or GSAP in the previous two quarters. 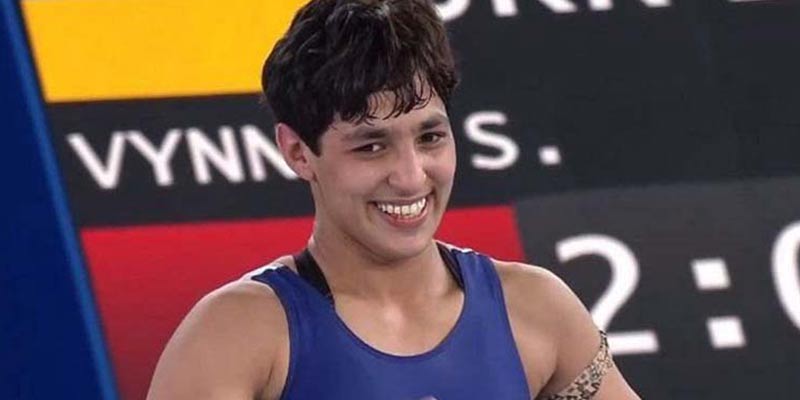 • Wrestler Anshu Malik made history by becoming the first Indian woman to win a silver at the World Championships in 57kg category in Oslo, Norway.

• Despite her loss by fall to former Olympic champion Helen Maroulis of the US in the 57kg final in Oslo, Norway, she made history with her achievement.

• Sarita Mor won the bronze medal by defeating Sweden’s Sara Lindborg in the women’s 59 kg at the World Championships in Oslo.

• The Development Commissioner (Handicrafts), under the textiles ministry, said it has inaugurated Samarth training at 75 training centers in different crafts throughout the country.

• The centres are providing skill training to the 2,250 artisans as well as extending wage compensation of Rs 300 per day per trainee at these centres.

What is the Samarth scheme?

• Samarth is a flagship skill development scheme for capacity building in textile sector launched in 2017.

• The scheme targets to train 10 lakh persons over a period of three years with an estimated budget of Rs 1,300 crore.

• All the courses in Samarth training are National Skill Qualification Framework (NSQF) aligned as per ministry of skill development and entrepreneurship guidelines.

• The training programme and course curriculum have been rationalised keeping in view the technological and market demand status of the domestic and international economies.

• The app is aimed to promote transparency and easy access of port related information.

• The minister also inaugurated a 1 MW solar plant in Haldia port to produce renewable energy for port operations. With guaranteed power generation of 14 lakh kWh per year, the project will lead to self utilisation and will reduce its carbon footprint to fulfil commitment towards the National Solar Mission. This will also result in reduction of unit rate of electricity generated and help cost savings of Rs 70 lakh per year.

• India and Croatia have signed an agreement for academic collaboration in traditional medicine systems, especially in the field of ayurveda.

• The Memorandum of Understanding was signed between the All India Institute of Ayurveda (AIIA) and Croatia’s Kvarner Health Tourism Cluster.

• AIIA is an autonomous body under the ministry of ayush.

• The MoU with Croatia is a significant step towards bolstering India’s ties with other countries and promoting academic research, clinical and educational activities, medical education, training, and competency building.

• The two sides will undertake academic activities in the field of ayurveda in collaboration with the identified institutions.

• There will be close cooperation and collaboration on research, including study design and execution, developing evidence-based guidelines for integrating ayurvedic principles and practices with modern medicine, and conducting lectures, workshops, seminars and conferences.

• The two countries will also develop academic standards and courses in accordance with the needs of the institution, end-users and stakeholders and develop ayurvedic medical education guidelines for ayurveda education in Croatia. 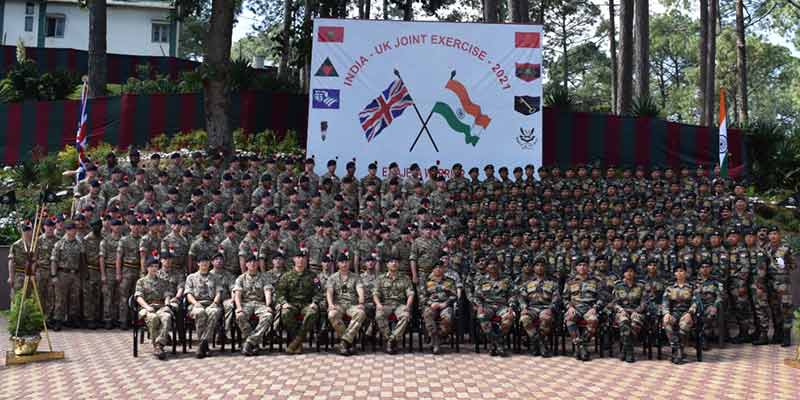 • India and the UK kickstarted a two-week military exercise at Chaubatia in Uttarakhand to further strengthen bilateral defence cooperation between the two countries.

• It is part of an initiative to develop interoperability and sharing of expertise.

• An Infantry Company from the Indian Army and an equivalent strength from the UK Army would be sharing their experiences gained during the conduct of various military operations in their respective countries and during the overseas engagement.

• Both the armies would familiarise with each other’s weapons, equipment, tactics and procedures for carrying out joint military operations.

Other exercises with the UK:

• Konkan is an annual bilateral maritime exercise between the Indian Navy and the Royal Navy. 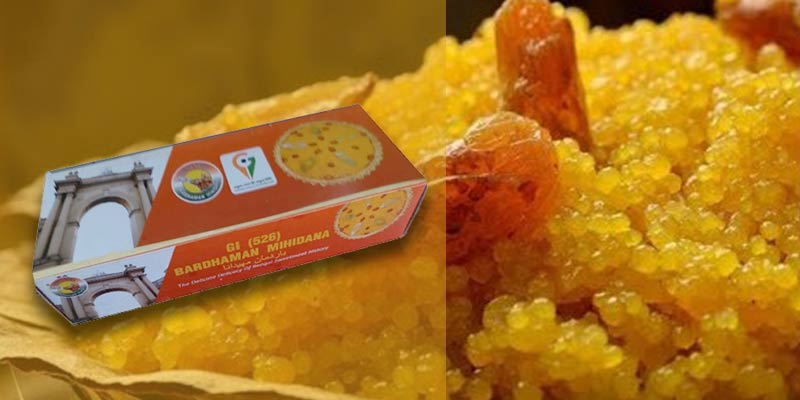 • First consignment of GI-tagged sweet dish Mihidana sourced from Bardhaman in West Bengal has been exported to Bahrain.

• The consignment of Mihidana was exported to Bahrain by APEDA.

• More consignments of the unique sweet dish would be exported to Bahrain during the forthcoming Diwali festival.

• The Geographical Identification tag, a form of intellectual property right (IPR), is distinct from other forms of IPR, as it ascribes the exclusivity to the community in a defined geography, rather than to an individual, as is in the case of trademarks and patents.

• The tag can be issued for agricultural, natural, or manufactured goods that have a unique quality, reputation, or other characteristics attributable to their geographical origin.

• APEDA, which replaced the Processed Food Export Promotion Council (PFEPC), has its headquarters in New Delhi.

• It will provide a one-stop solution for aquaculture, will help both buyers and sellers to place orders and sell fish, aquaculture equipment and medicine, fish feed and fish seed online.

• The products will be available for both whole-sellers and retailers.

• Freshwater and seawater frozen fish, dry fish, fish pickles and processed fish products will also be available via the app which was developed by Aqua Blue Global Aquaculture Solutions Pvt Ltd in collaboration with the state fisheries department.