• World champions France won the UEFA Nations League title with goals from Karim Benzema and Kylian Mbappe earning them a 2-1 win over Spain at the San Siro stadium on October 10.

• Though Spain controlled a large share of the ball possession, the reigning world champions came from behind as they did against Belgium in the semifinal.

• Mikel Oyarzabal scored a goal in the 64th minute to put Spain in the lead.

• The French response was swift, with Benzema unleashing a brilliant curling shot into the far corner to make it 1-1. Mbappe struck with 10 minutes remaining to win the title for France.

• Italy claimed third-place in the Final Four tournament by beating Belgium 2-1 in Turin.

• Indian captain Sunil Chhetri equalled the legendary Pele with his 77th international goal as his 83rd minute strike helped India beat Nepal 1-0 and saved his side from the verge of elimination in the SAFF Championships in Male.

• The 37-year-old Chhetri, playing in his 123rd match for India, struck a late goal to place himself on even keel with the Brazilian great (77 goals from 92 matches).

• He is now sharing the third spot with UAE’s Ali Mabkhout (77) in the list of highest scorers among active footballers, behind Cristiano Ronaldo (112) and Lionel Messi (79). 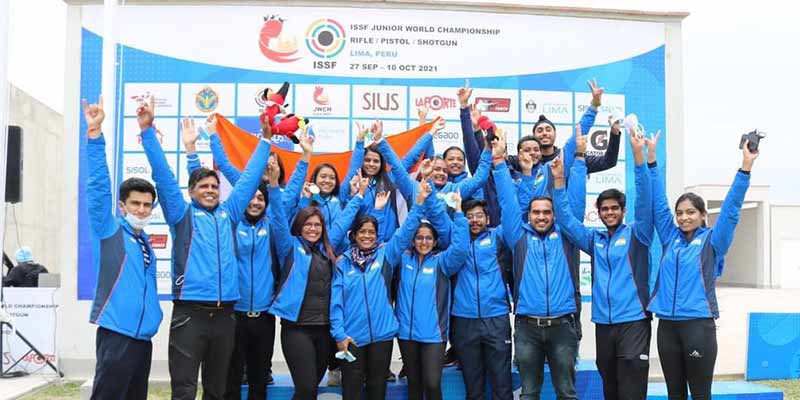 • Indian shooters topped the medals tally at the ISSF Junior World Championship in Lima with 40 overall medals, including 16 gold, 15 silver and 9 bronze.

• Vinay Pratap Singh Chandrawat claimed the gold medal men’s double trap event with a score of 120, while the silver went to Sehajpreet Singh (114) and the bronze to Mayank Shokeen. 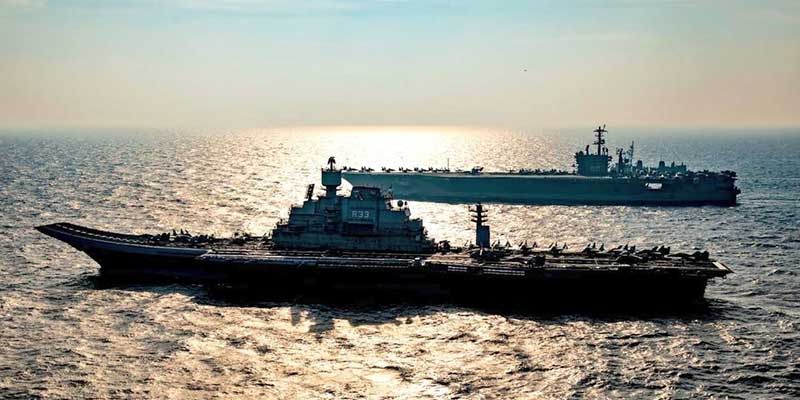 • The Indian Navy will participate in the second phase of Malabar exercise from October 12-15 with the Japan Maritime Self Defence Force (JMSDF), Royal Australian Navy (RAN) and the United States Navy (USN).

• Nuclear-powered US aircraft carrier Carl Vinson will be part of the second phase of the exercise from October 12-15.

• The Indian Navy will deploy its frontline warships INS Ranvijay and INS Satpura, a submarine and a fleet of P8I long-range maritime patrol aircraft.

• This the 25th edition of Malabar exercise.

• The Malabar exercise started in 1992 as a bilateral drill between the Indian Navy and the US Navy in the Indian Ocean. Japan became a permanent member of the exercise in 2015.