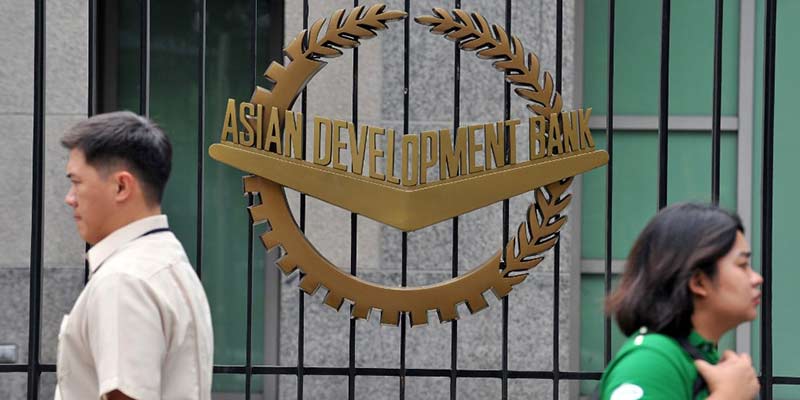 • The Asian Development Bank (ADB) signed a $300 million loan with the Indian government to strengthen and improve access to comprehensive primary health care in urban areas of 13 states that will benefit over 256 million urban dwellers, including 51 million from slum areas.

• With the spread of the COVID-19  pandemic that put additional pressure on the country’s health system, the government launched PM-ASBY later renamed as PM-ABHIM in October 2021 to adopt a long-term approach to system strengthening to prepare for future pandemics and other emergencies.

• The programme complements the government’s efforts to bridge the health care gaps by strengthening institutional capacity, operation, and management of urban health and wellness centers at the central, state, and municipal levels.

• The Asian Development Bank (ADB) envisions a prosperous, inclusive, resilient, and sustainable Asia and the Pacific, while sustaining its efforts to eradicate extreme poverty in the region.

• From 31 members at its establishment in 1966, ADB has grown to encompass 68 members — of which 49 are from within Asia and the Pacific and 19 outside.

• ADB was conceived in the early 1960s as a financial institution that would be Asian in character and foster economic growth and cooperation in one of the poorest regions in the world.

• A resolution passed at the first Ministerial Conference on Asian Economic Cooperation held by the United Nations Economic Commission for Asia and the Far East in 1963 set that vision on the way to becoming reality.

• The Philippines capital of Manila was chosen to host the new institution, which opened on 19 December 1966, with 31 members that came together to serve a predominantly agricultural region. Takeshi Watanabe from Japan was ADB’s first president.

• India was a founding member of ADB in 1966 and is now the bank’s fourth-largest shareholder and top borrower.