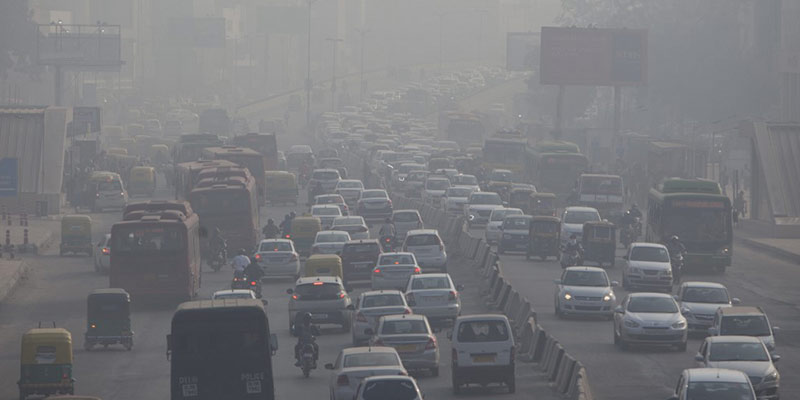 The National Human Rights Commission (NHRC), headed by Justice (retired) Arun Kumar Mishra, has issued an advisory to the Centre and the state governments to prevent, minimise and mitigate impacts of environmental pollution and degradation on human rights.

A clean, healthy and functional environment is integral to the enjoyment of basic human rights.

The right to a healthy environment has been construed as a part of the right to life under Article 21 of the Constitution.

In spite of having one of the world’s best statutory and policy framework for environment protection, India is experiencing a serious problem of air and water pollution and ecological degradation causing impediments in the enjoyment of basic human rights, the advisory noted. 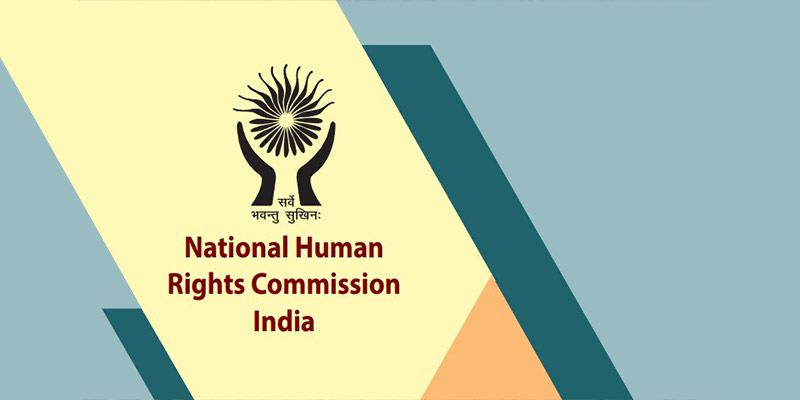 • The National Human Rights Commission (NHRC) was established on October 12, 1993.

• It is in conformity with the Paris Principles, adopted at the first international workshop on national institutions for the promotion and protection of human rights held in Paris in October 1991, and endorsed by the General Assembly of the United Nations by its Regulations 48/134 of December, 20, 1993.

• The NHRC takes cognisance of human rights violations, conducts enquiries and recommends compensation to victims from public authorities besides other remedial and legal measures against the erring public servants.

• The Commission consists of a chairperson, five full-time members and four deemed members. The statute lays down qualifications for the appointment of the chairperson and members of the commission.

• The NHRC is an embodiment of India’s concern for the promotion and protection of human rights.

• Section 2(1)(d) of the PHRA defines human rights as the rights relating to life, liberty, equality and dignity of the individual guaranteed by the Constitution or embodied in the International Covenants and enforceable by courts in India.

• The Commission is responsible for spreading human rights awareness amongst the masses and encouraging the efforts of all stakeholders in the field of human rights literacy.

Key points in the advisory:

The Commission has finalised the advisory in consultation with the domain experts by examining the effects of air and water pollution and ecological degradation on enjoyment of basic human rights.

It has focused on a few key areas for action:

i) Punishment of polluters and violators of environmental laws.

i) The Union and state governments should make efforts to ensure effective and expeditious punishment of polluters and violators of environmental laws. These efforts should include strengthening of Pollution Control Boards (PCBs) and other regulatory authorities.

ii) Creation of separate investigation and prosecution wings in PCBs and regular training of the staff.

iv) Each local body should establish an environmental cell to plan, supervise and monitor various activities to prevent, minimise and mitigate environmental pollution/degradation and for waste management.

v) The Centre and state governments should monitor performance of agencies entrusted to issue pollution under control (PUC) certificates and take appropriate punitive measures in case of false, fabricated or fraudulent certificates.

• The Commission has asked for the implementation of its recommendations in the advisory and sought Action Taken Report within three months.