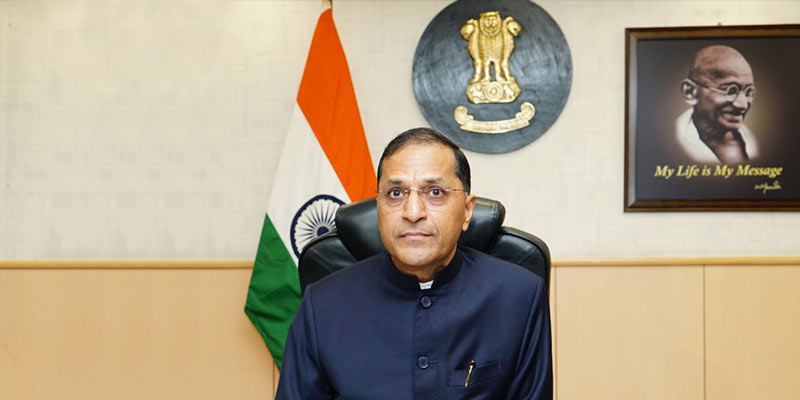 Former bureaucrat Arun Goel assumed charge of his new responsibility as an election commissioner on November 21.

There was a vacancy in the EC following the retirement of Sushil Chandra as CEC in May this year.

Goel was, till recently, the heavy industries secretary. He has also served in the Union Culture ministry.