Cases of monkeypox reported in 11 countries

At least eight countries in the WHO European Region — the United Kingdom, Belgium, France, Germany, Italy, Portugal, Spain and Sweden — have reported cases of monkeypox in recent days. Outside of countries where monkeypox is known to be endemic, recent similar cases have also been reported in Australia, Canada and the United States.

These recent cases are atypical for several reasons. Firstly, because in this instance all but one of the recent cases have no relevant travel history to areas where monkeypox is endemic, in West Africa or Central Africa. Many cases were detected through sexual health services and are among men who have sex with men. Also, the geographically dispersed nature of the cases across Europe and beyond, suggests that transmission may have been ongoing for some time.

WHO is working closely with the countries concerned to investigate these cases further, determine the likely source of infection, how the virus is spreading, and how to limit further transmission.

In India, Union Health Minister Mansukh Mandaviya has directed the National Centre for Disease Control (NCDC) and the Indian Council of Medical Research (ICMR) to keep a close watch on the situation. 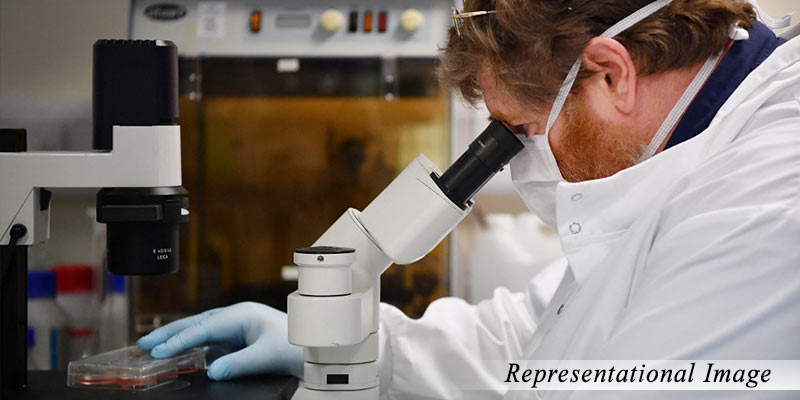