India approves Covishield and Covaxin for restricted emergency use 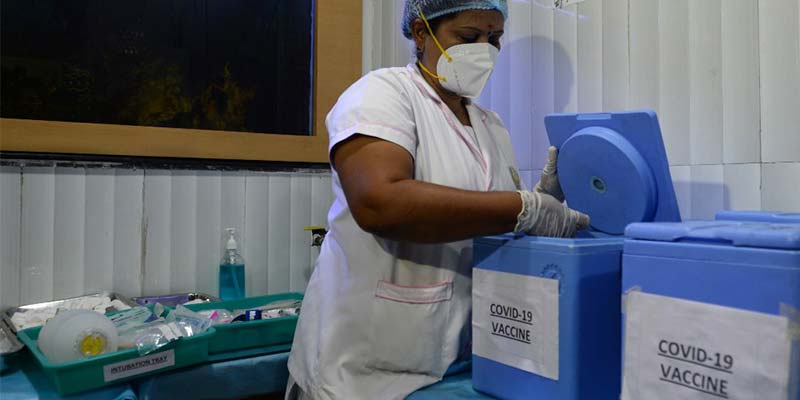 • India’s drugs regulator approved Oxford COVID-19 vaccine Covishield, manufactured by the Serum Institute, and indigenously developed Covaxin of Bharat Biotech for restricted emergency use in the country, paving the way for a massive inoculation drive.

• The Drugs Controller General of India (DCGI) granted the approval on the basis of recommendations by a COVID-19 Subject Expert Committee (SEC) of the Central Drugs Standard Control Organisation (CDSCO). This clears the way for the roll-out of at least two vaccines in India in the coming days.

• Both the vaccines have to be administered in two doses.

• The World Health Organisation (WHO) welcomed the move, saying it will help intensify and strengthen the fight against the pandemic in the region.

What is the role of DCGI?

• The Central Drugs Standard Control Organisation (CDSCO) headed by the Drugs Controller General (India) is the central authority for regulating the quality of drugs marketed in the country under the Drugs and Cosmetics Act, 1940.

• The mission of CDSCO is to safeguard and enhance the public health by assuring the safety, efficacy and quality of drugs, cosmetics and medical devices.

• Regulatory control over the import of drugs, approval of new drugs and clinical trials, meetings of Drugs Consultative Committee (DCC) and Drugs Technical Advisory Board (DTAB), approval of certain licenses as Central License Approving Authority are major functions of CDSCO.

• The Drugs and Cosmetics Act, 1940 and the Drugs and Cosmetics Rules, 1945 have entrusted various responsibilities to central and state regulators for regulation of drugs and cosmetics. It envisages uniform implementation of the provisions of the Act and Rules made there under for ensuring the safety, rights and well being of the patients by regulating the drugs and cosmetics. CDSCO is constantly striving to bring out transparency, accountability and uniformity in its services in order to ensure safety, efficacy and quality of the medical product manufactured, imported and distributed in the country. 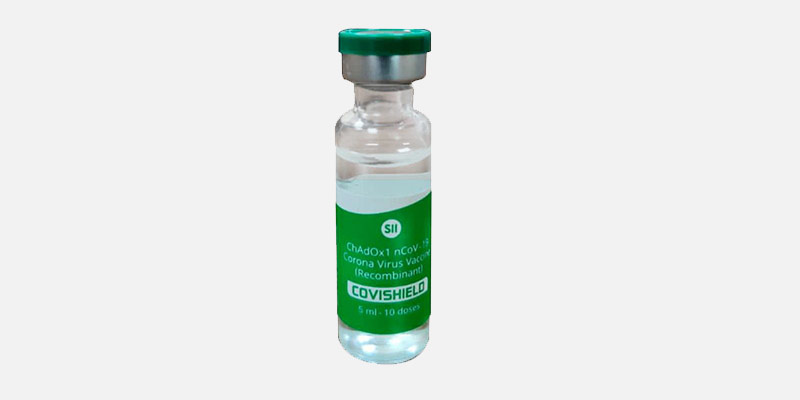 What are the features of Covishield?

• Serum Institute of India submitted safety, immunogenicity and efficacy data generated on 23,745 participants aged 18 years or older from overseas clinical studies. The overall vaccine efficacy was found to be 70.42 per cent.

• Serum Institute of India was granted permission to conduct Phase-2/3 clinical trials on 1,600 participants within the country. The company also submitted the interim safety and immunogenicity data generated from this trial and the data was found comparable with the data from the overseas clinical studies.

• The company has already produced around 50 million doses of Covishield and plans to scale it up to 100 million by March.

• Pune-based Serum Institute of India is the world’s largest vaccine manufacturer by number of doses produced and sold globally (more than 1.5 billion doses). 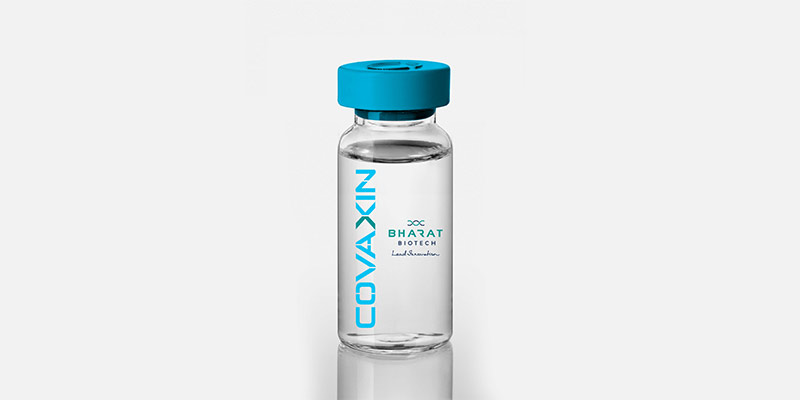 What are the features of Covaxin?

• Covaxin has been indigenously developed by Bharat Biotech in collaboration with the Indian Council of Medical Research (ICMR).

• Bharat Biotech has developed a Whole Virion Inactivated SARS-CoV-2  Vaccine (Covaxin) in collaboration with ICMR and National Institute of Virology, Pune, from where they received the virus seed strains.

• This vaccine is developed on the Vero cell platform, which has a well established track record of safety and efficacy in the country and globally.

• The firm has generated safety and immunogenicity data in various animal species such as mice, rats, rabbits, Syrian hamster, and also conducted challenge studies on non-human primates (Rhesus macaques) and hamsters. All these data have been shared by the firm with CDSCO.

• The Phase 1 and Phase 2 clinical trials were conducted on approximately 800 subjects and the results have demonstrated that the vaccine is safe and provides a robust immune response.

• The Phase 3 efficacy trial was initiated in India on 25,800 volunteers and till date, approximately 22,500 participants have been vaccinated across the country and the vaccine has been found to be safe as per the data available.

• The Subject Expert Committee (SEC) has reviewed the data on safety and immunogenicity of the vaccine and recommended for grant of permission for restricted use in emergency situations in public interest as an abundant precaution, in clinical trial mode, to have more options for vaccinations, especially in case of infection by mutant strains. The clinical trial ongoing within the country by the firm will continue.

• The DCGI has approved conducting Phase 3 trials of the country’s first DNA vaccine candidate (ZyCoV-D) against COVID-19 being developed by Zydus Cadila.

• Zydus Cadila completed Phase-1/2 clinical trials of this DNA vaccine candidate in more than 1,000 participants and interim data indicated that the vaccine is safe and immunogenic when three doses were administered intradermally.

• Based on the recommendations of the Subject Expert Committee, which reviewed the interim data, the DCGI has accorded permission for conducting Phase-III clinical trials in 26,000 Indian participants.

Who all will get the vaccines first?

• Union Health Minister Harsh Vardhan said that free vaccine would be provided in the first phase of the inoculation drive to the most prioritised beneficiaries, including one crore health care workers and two crore frontline workers.

• He added that details of how 27 crore priority beneficiaries — those above 50 years of age and those below it having comorbidities — would be vaccinated until July were being finalised.

What is the situation across the globe?

• US drugmaker Pfizer and German partner BioNTech have been the COVID-19 vaccine trailblazers. On November 18, they became the first in the world to release full late-stage trial data. Britain was the first to approve the shot for emergency use on December 3, followed by Canada on December 9. Several other countries, including Saudi Arabia and Mexico, have also approved it.

• The European Union officially launched its mass COVID-19 vaccination programme on December 27 with the goal of making shots available to all its adult population by the end of 2021. BioNTech has sent an initial 12.5 million doses of the vaccine it developed with Pfizer to EU countries. In total, the 27-country region of 450 million people has negotiated contracts for over two billion doses of vaccine from various suppliers.

• Moderna Inc had released a full data analysis for a late-stage trial on November 30 showing a 94.1 per cent efficacy rate for its vaccine. The United States authorised Moderna’s vaccine on December 19, followed by Canada.

• Russia and China have been inoculating their citizens for months with several different vaccines still undergoing late-stage trials. China approved its first COVID-19 vaccine for general public use on December 31, a shot developed by an affiliate of state-backed pharmaceutical giant Sinopharm. The company said it is 79 per cent effective against the virus.

• Russia said on November 24 that its Sputnik V vaccine, developed by the Gamaleya Institute, was 91.4 per cent effective based on interim late-stage trial results. It started vaccinations in August and has inoculated more than 100,000 people so far.