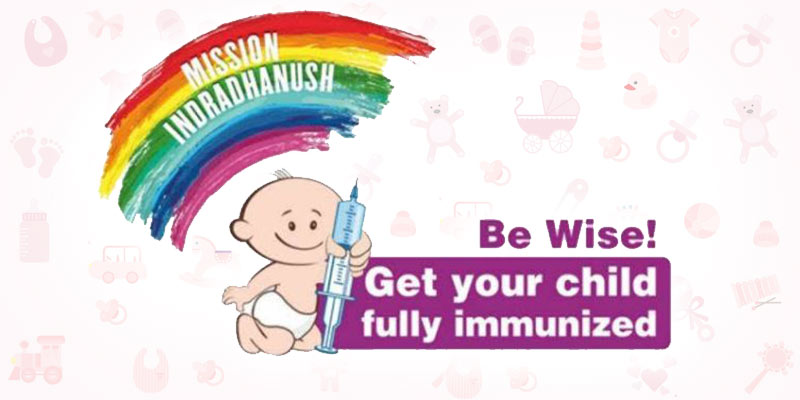 • The Union Minister also launched the IMI 3.0 portal and released the Operational Guidelines for IMI 3.0 and the awareness material/IEC package developed as part of the campaign.

• Focus of the IMI 3.0 will be the children and pregnant women who have missed their vaccine doses during the COVID-19 pandemic.

• They will be identified and vaccinated during the two rounds of IMI 3.0. Each round will be for 15 days each.

• Beneficiaries from migration areas and hard to reach areas will be targeted as they may have missed their vaccine doses during COVID19.

• As per the guidelines released for IMI 3.0, the districts have been classified to reflect 313 low risk; 152 as a medium risk; and 250 as high-risk districts.

• Every year the Universal Immunization Programme caters to the vaccination needs of 2.65 crore children and 2.9 crore pregnant women against 12 Vaccine-Preventable Diseases.

To strengthen and re-energize the programme and achieve full immunization coverage for all children and pregnant women at a rapid pace, the Government of India launched “Mission Indradhanush” in December 2014.

The ultimate goal of Mission Indradhanush is to ensure full immunization with all available vaccines for children up to two years of age and pregnant women.

To boost the routine immunization coverage in the country, Government of India has introduced Intensified Mission Indradhanush 2.0 to ensure reaching the unreached with all available vaccines and accelerate the coverage of children and pregnant women in the identified districts and blocks from December 2019-March 2020.

The salient features of IMI 2.0 were:

• Enhanced immunization session with flexible timing, mobile session and mobilization by other departments.