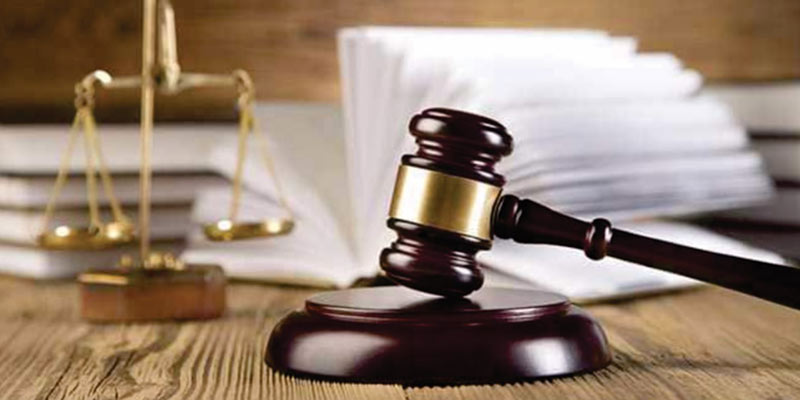 The government has issued an ordinance which does away with certain appellate tribunals, including the Film Certification Appellate Tribunal (FCAT), and transfers their functions to other existing judicial bodies.

The Tribunals Reforms (Rationalisation and Conditions of Service) Ordinance, 2021, issued by the ministry of law and justice, was notified on April 4.

Why does the government bring in this ordinance?

In February, the government introduced a Bill to abolish some tribunals where the public at large is not litigant. The Bill was introduced in the Lok Sabha by Minister of State for Finance Anurag Singh Thakur. Since the Bill could not get parliamentary nod, an ordinance was issued.

With a view to streamline tribunals, the Tribunals Reforms (Rationalisation and Conditions of Service) Bill, 2021 is proposed to abolish certain tribunals and authorities and to provide a mechanism for filing appeals directly to the commercial court or the High Court, as the case may be.

The government began the process of rationalisation of tribunals in 2015. By the Finance Act, 2017, seven tribunals were abolished or merged based on functional similarity and their total number was reduced from 26 to 19. The rationale followed in the first phase was to close down tribunals which were not necessary and merge tribunals with similar functions.

In the second phase, analysis of data of the last three years has shown that tribunals in several sectors have not necessarily led to faster justice delivery and they are also at a considerable expense to the exchequer. Therefore, further streamlining of tribunals is considered necessary by the government as it would save considerable expense to the exchequer and at the same time, lead to speedy delivery of justice. Accordingly, it  proposed to abolish some more tribunals and transfer the jurisdiction exercised by them to the High Court.

The tribunals that are abolished in this phase are of the kind which handle cases in which public at large is not a litigant or those which neither take away any significant workload from High Courts which otherwise would have adjudicated such cases nor provide speedy disposal, said the government.

Many cases do not achieve finality at the level of tribunals and are litigated further till High Courts and Supreme Court, especially those with significant implications. Therefore, these tribunals only add to another additional layer of litigation, it said.

Having a separate tribunal requires administrative action in terms of filling up of posts and such other matters, and any delay in such action further delays disposal of cases. Reducing the number of tribunals shall not only be beneficial for the public at large, reduce the burden on public exchequer, but also address the issue of shortage of supporting staff of tribunals and infrastructure, the government said.

What are the highlights of this ordinance?

The Tribunals Reforms (Rationalisation and Conditions of Service) Ordinance, 2021 has made amendments to:

It provides for transfer of all cases pending before such tribunals or authorities to the commercial court or the High Court, as the case may be.

The Film Certification Appellate Tribunal (FCAT), a statutory body, was constituted under Section 5D of the Cinematograph Act, 1952 by the ministry of information & broadcasting. Its headquarters was in New Delhi.

The tribunal hears the appeals filed under Section 5C of the Act under which any applicant for a Certificate in respect of a film who is aggrieved by an order of the Central Board of Film Certification (CBFC), can file an appeal directly.

The tribunal was headed by a chairperson assisted by four members. A secretary was appointed by the government to look after the day-to-day affairs of the tribunal.