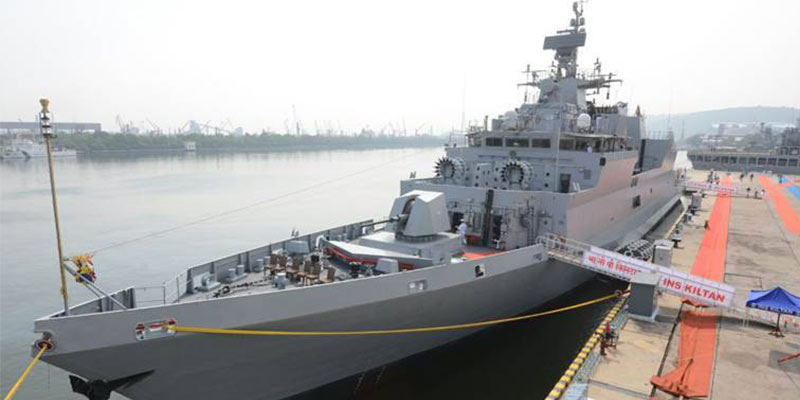 India and three other Quad nations joined France in a three-day naval wargame — ‘La Perouse’ — in the eastern Indian Ocean from April 5 to 7.

The first edition of the ‘La Perouse’ joint exercise, initiated by France in 2019, included ships from Australia, Japan and the US. This year, for the first time, India also joined this initiative for a large-scale five-country naval exercise that provided an opportunity for five like-minded, high-end naval forces to develop closer links, sharpen their skills, and promote maritime cooperation throughout a free and open Indo-Pacific.

The Indian Ocean, considered the backyard of the Indian Navy, is critical for India’s strategic interests. China has been making concerted efforts to increase its presence in the region.

India has been expanding cooperation with navies of the US, Japan, Australia and France in the last few years.

On March 28 and 29, India and the US navies carried out a two-day naval exercise in the eastern Indian Ocean Region. The Indian Navy deployed its warship Shivalik and long-range maritime patrol aircraft P8I in the ‘PASSEX’ exercise while the US Navy was represented by USS Theodore Rosevelt carrier strike group. A carrier battle group or carrier strike group is a mega naval fleet comprising an aircraft carrier, accompanied by a large number of destroyers, frigates and other ships. 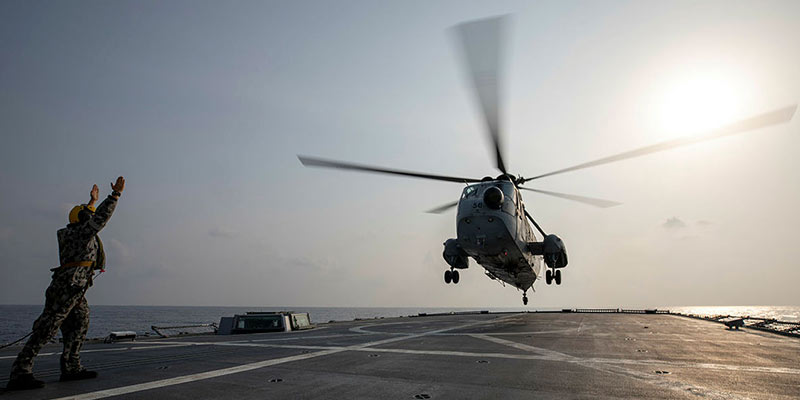 Participation by the Indian Navy in the exercise demonstrates the shared values with friendly navies ensuring freedom of seas and commitment to an open, inclusive Indo-Pacific and a rules-based international order.

The French Navy deployed its amphibious assault helicopter carrier Tonnerre and frigate Surcouf. The Tonnerre, an assault helicopter carrier, is a versatile ship that can deploy assets for amphibious and air assault, conduct troop transport, as well as command a maritime task force and hospital ship. The Surcouf, a La Fayette-class frigate, is designed for high stealth and reduced acoustic signature, and can act as escort to capital ships like the Tonnerre.

The US Navy was represented by amphibious transport dock ship Somerset (LPD-25). USS Somerset is operating under the control of Expeditionary Strike Group 7 in the US 7th Fleet area of responsibility to enhance interoperability with allies and partners and serve as a ready response force to defend peace and stability in the Indo-Pacific region.

The Royal Australian Navy deployed Anzac, a frigate, and tanker Sirius while Japanese Navy was represented by the destroyer Akebono.