Centre approves proposal for construction of 3.61 lakh houses under PMAY-U 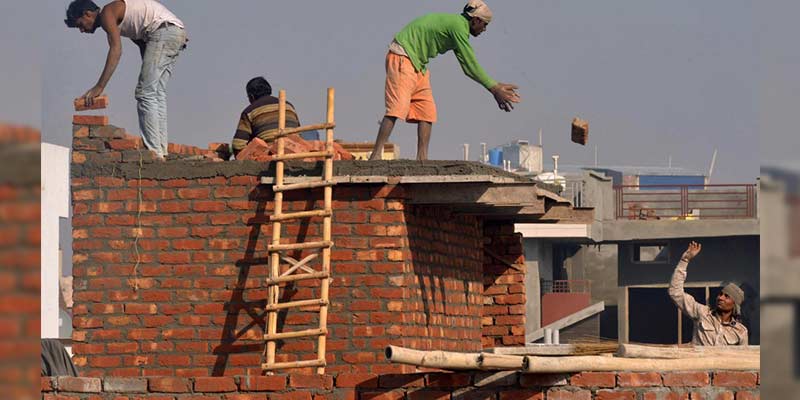 • The central government approved 708 proposals for construction of 3.61 lakh houses under Pradhan Mantri Awas Yojana – Urban (PMAY-U). These houses are proposed to be constructed across Beneficiary Led Construction and Affordable Housing in partnership verticals.

• The decision was taken at the 54th Meeting of the Central Sanctioning and Monitoring Committee (CSMC) under PMAY-U held in New Delhi.

• Also, ‘PMAY-U Awards 2021 - 100 Days Challenge’ was launched by the ministry of housing & urban affairs (MoHUA). The awards are given to recognise and celebrate the outstanding contribution and performances by states, Union Territories (UTs), Urban Local Bodies (ULBs) and beneficiaries for successful implementation of the mission and create a healthy competition.

• The total number of sanctioned houses under PMAY-U is now 112.4 lakh, and so far 82.5 lakh have been grounded for construction of which 48.31 lakh have been completed/delivered. Total investment under the mission is Rs 7.35 lakh crore which has central assistance of Rs 1.81 lakh crore of which Rs 96,067 crore have been released.

• The mission addresses urban housing shortage among the EWS/Low Income Group (LIG) and Middle Income Group (MIG) categories including the slum dwellers by ensuring a pucca house to all eligible urban households by the year 2022.

• PMAY-U adopts a demand driven approach wherein the housing shortage is decided based on demand assessment by states/UTs.

• All houses under PMAY-U have basic amenities like toilet, water supply, electricity and kitchen.

• The mission promotes women empowerment by providing the ownership of houses in name of female member or in joint name. Preference is also given to persons with disabilities, senior citizens, SCs, STs, OBCs, minority, single women, transgender and other weaker and vulnerable sections of the society.

• PMAY-U adopts a cafeteria approach to suit the needs of individuals based on the geographical conditions, topography, economic conditions, availability of land, infrastructure, etc.