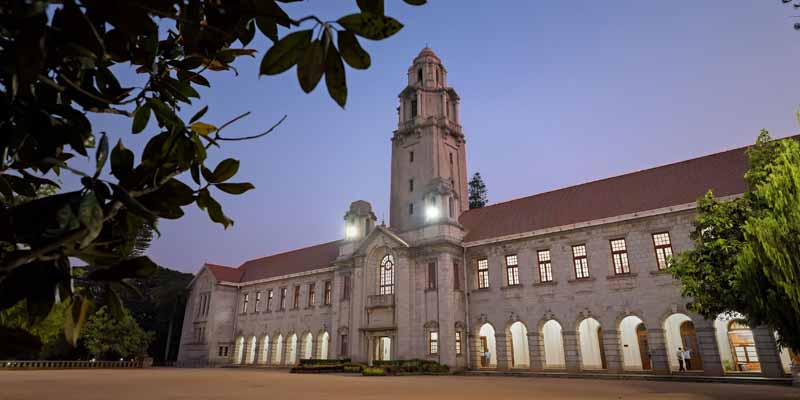 IISc, Bangalore has got a perfect score of 100 out of 100 for the citations per faculty (CPF) metric in the analysis by London-based Quacquarelli Symonds (QS).

In the overall rankings, three Indian institutions have figured in the top 200 universities of the world list.

How are the universities evaluated?

• The Quacquarelli Symonds (QS) World University Rankings is an annual publication of university rankings which comprises the global overall and subject rankings.

• This year, rankings listed the world’s top 1,300 universities — 145 more than in the last year’s edition.

• For the QS World University Rankings, institutions and universities were judged on six indicators. They are:

• The results accounted for the distribution and performance of 14.7 million academic papers published between 2015 and 2019, and the 96 million citations received by those papers.

Top universities in the world

• The Massachusetts Institute of Technology (MIT) in the US achieved a record-extending 10th consecutive year as the world’s top university.

• California Institute of Technology (Caltech), US

• University of Chicago, US 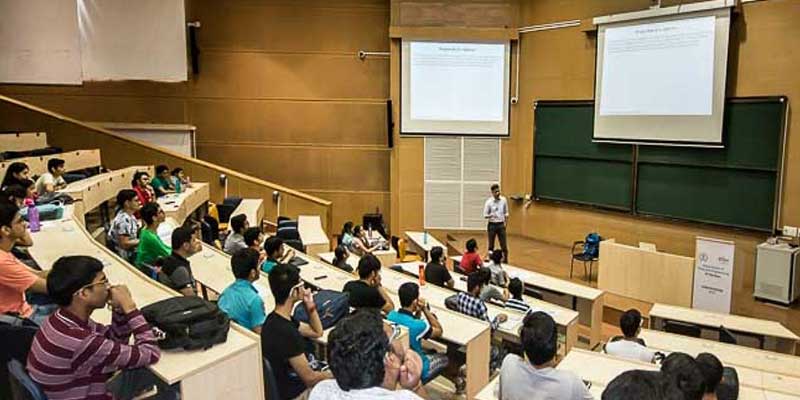 • According to the 18th edition of the rankings, the India Institute of Technology (IIT), Bombay, is India’s top ranked institution for the fourth consecutive year at the QS World University Rankings 2022. However, it has fallen four places to 177 from its 2021 rank of 172.

• IIT-Delhi, has become India’s second-best university, having risen from the 193rd rank to 185 since last year. It has done so by overtaking the IISc which bagged the 186th rank, a notch below last year’s rank.

• IIT-Kharagpur is ranked at 280, while IIT, Guwahati, in the joint-395th rank has entered the global top-400 for the first time.

• While IIT, Hyderabad, in the 591-600 rank band, enjoys its first year ever in the top 600, the Jawaharlal Nehru University has made its debut in the QS World University Rankings and is placed in the 561-570 band.

• However, Indian universities continue to struggle in QS’s measure of institutional teaching capacity. As many as 23 of India’s 35 universities have suffered declines in QS’s faculty/student ratio indicator, with only six recording improvements.

• No Indian university ranks among the top 250 in the faculty/student ratio category.

• Indian universities have made consistent progress in QSs academic reputation metric with 20 of India’s 35 entrants improving their scores, while only nine have experienced drops in their rank.