PM Modi to attend Quad summit in US 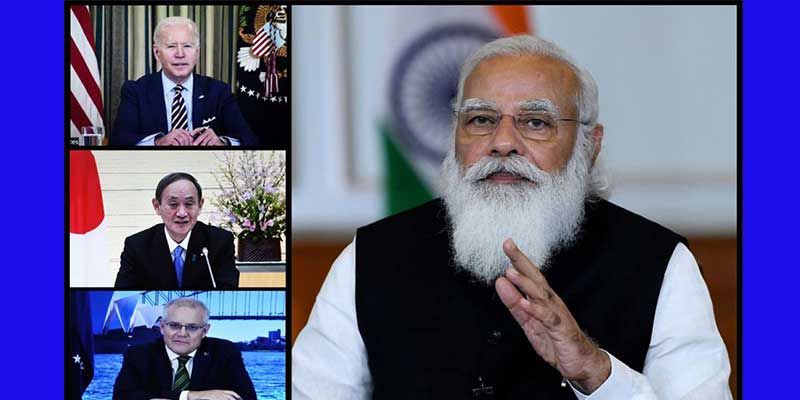 • The Quad, or the Quadrilateral Security Dialogue, is an informal grouping of four countries — Australia, India, Japan and the United States. It is aimed at ensuring a free and open Indo-Pacific, a strategically vital region that witnessed increasing Chinese military assertiveness in recent years.

• In November 2017, the four countries gave shape to the long-pending proposal of setting up the Quad to develop a new strategy to keep the critical sea routes.

• The foreign ministers of the four countries held their first meeting under the Quad framework in New York in September 2019.

• The evolving situation in the Indo-Pacific region in the wake of China’s increasing military muscle flexing has become a major talking point among leading global powers. 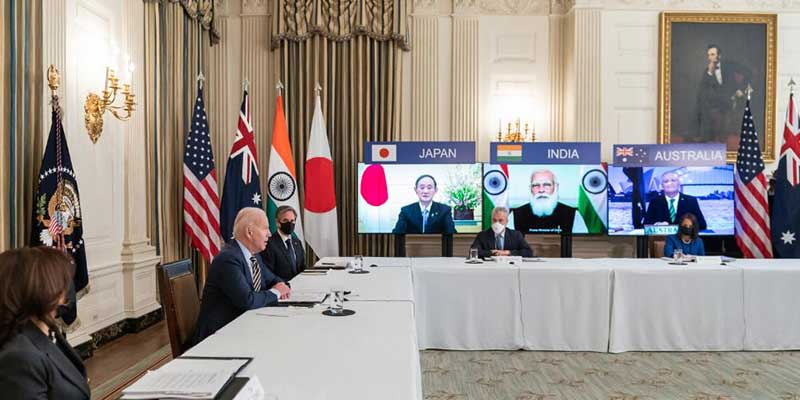 What will be the key points of the summit?

• The four leaders would discuss deepening their ties and advancing practical cooperation on areas like combatting COVID-19, addressing the climate crisis and promoting a free and open Indo-Pacific.

• In March, Biden hosted the first-ever summit of the Quad leaders in the virtual format that vowed to strive for an Indo-Pacific region that is free, open, inclusive, anchored by democratic values, and unconstrained by coercion.

• The leaders will review progress made since their first virtual summit and discuss regional issues of shared interest.

• As part of their ongoing efforts to contain the COVID-19 pandemic, they will review the Quad vaccine initiative.

• The summit would provide a valuable opportunity for dialogue and interactions among the leaders.

PM Modi to attend Quad summit in US
COPY LINK