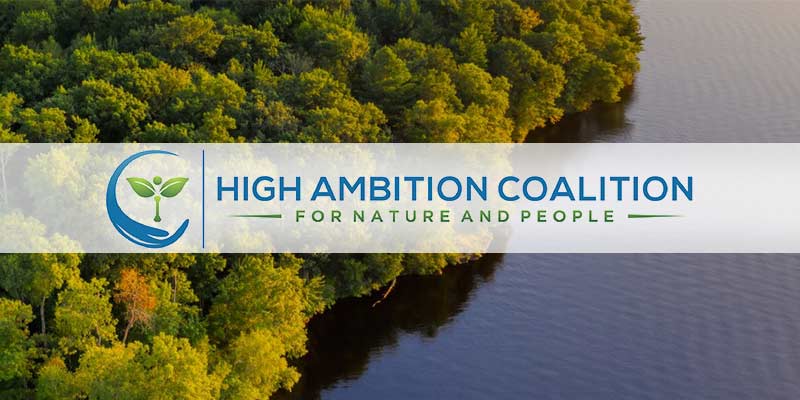 • It is a group of more than 70 countries encouraging the adoption of the global goal to protect at least 30 per cent of the world’s land and ocean by 2030.

• India is the first of the BRICS bloc of major emerging economies (Brazil, Russia, India, China and South Africa) to join the HAC.

• India’s announcement comes in the lead up to a high-level biodiversity meeting in China from October 11 to 15.

• Rameshwar Prasad Gupta, secretary, ministry of environment, forest and climate change, handed over the signed HAC agreement to ambassador of France to India Emmanuel Lenain in a ceremony on October 7. 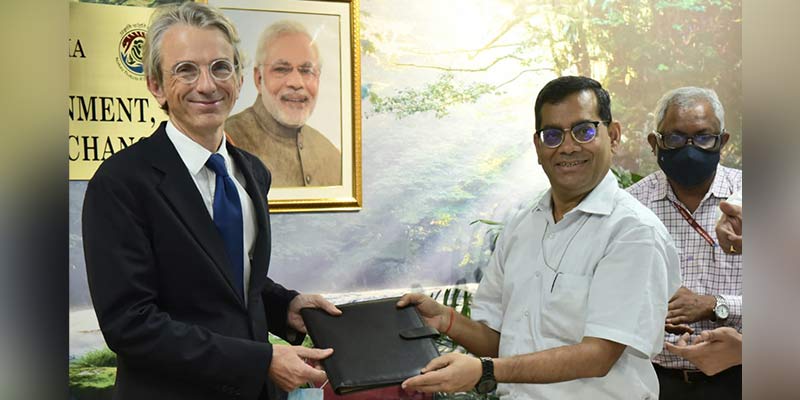 • The High Ambition Coalition for Nature & People is an inter-regional group established to achieve an ambitious deal at the Convention on Biological Diversity in order to reverse the severe trend of biodiversity loss and revive ecosystems that are critical to species and humanity’s survival.

• It is a group of 70 countries co-chaired by Costa Rica, France and the United Kingdom, championing a global deal for nature and people with the central goal of protecting at least 30 per cent of the world’s land and ocean by 2030.

• The 30x30 target is a global target which aims to halt the accelerating loss of species, and protect vital ecosystems that are the source of our economic security.

• In order to address both the biodiversity crisis and the climate crisis, there is growing scientific research that half of the planet must be kept in a natural state. Some papers have suggested that the number should be even higher, and some have suggested slightly lower. Despite this, experts agree that a scientifically credible and necessary interim goal is to achieve a minimum of 30 per cent protection by 2030.

• When the Aichi Targets were established in 2010, roughly 13 per cent of the world’s terrestrial areas were protected while very few protections existed in the ocean.

• Currently, an estimated 15 per cent of the world’s land and 7 per cent of the ocean are protected. In order to achieve the goal of protecting at least 30 per cent by 2030, we’ll need to double the current land protections and more than quadruple current ocean protections.

• While the HAC for Nature & People is centering its efforts on the goal of protecting at least 30 per cent of the planet by 2030, it supports action for the rest of the planet to be sustainably managed, which will require addressing the drivers of biodiversity loss, and transformative change worldwide.