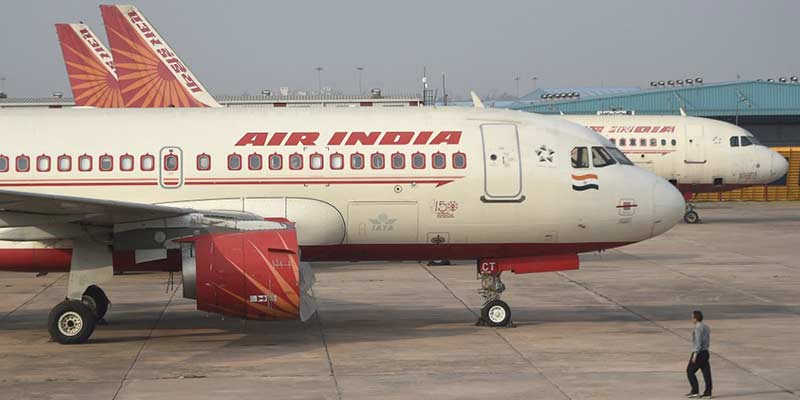 • Tata Sons will retake Air India as the government accepted its winning bid of Rs 18,000 crore to acquire 100 per cent of the debt-laden state-run carrier.

• Tatas beat the Rs 15,100-crore offer by a consortium led by SpiceJet promoter Ajay Singh and the reserve price of Rs 12,906 crore set by the government for the sale of its 100 per cent stake in the loss-making carrier.

• The transaction is targeted to be closed by December.

• Air India will be the third airline brand in the Tatas’ stable. It holds a majority interest in AirAsia India and Vistara, a joint venture with Singapore Airlines Ltd. 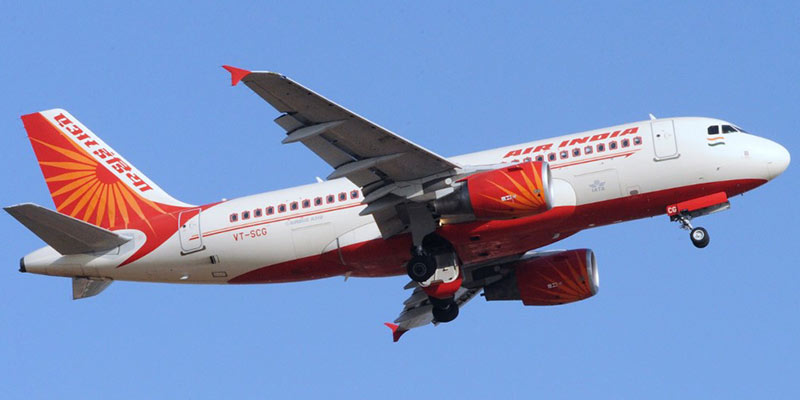 A brief history of Air India

• Jehangir Ratanji Dadabhoy (JRD) Tata founded the airline in 1932. It was called Tata Airlines then.

• In 1946, the aviation division of Tata Sons was listed as Air India and in 1948, Air India International was launched with flights to Europe.

• The international service was among the first public-private partnerships in India, with the government holding 49 per cent, the Tatas keeping 25 per cent and the public owning the rest. 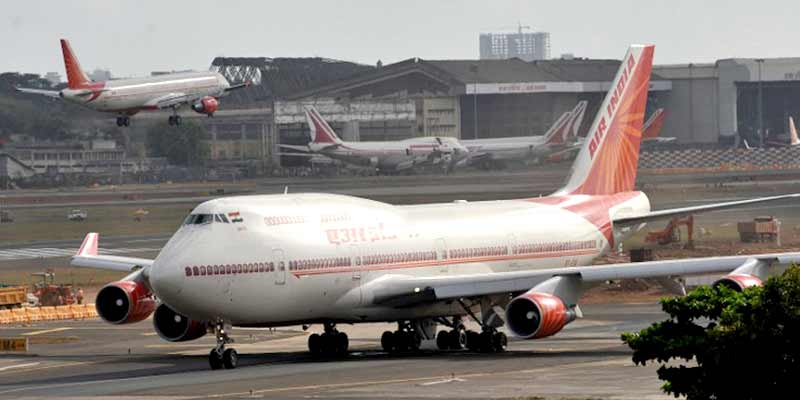 Why was Air India sold?

• Air India has been in losses since its 2007 merger with Indian Airlines.

• Over the last decade, more than Rs 1.10 lakh crore was infused by way of cash support and loan guarantees in the loss-making airline to keep it afloat.

• Right now Air India is having losses of Rs 20 crore per day.

• This was the third attempt to privatise Air India. With previous attempts since 2017 failing to get any significant interest and after receiving feedback from potential investors, the government in October last year sweetened the bid clause relating to the transfer of Air India’s debt to the new investor, giving bidders flexibility to decide on the quantum of humongous debt they want to absorb.

• Seven initial expressions of interest (EoI) were received in December 2020 for buying  Air India but only two met the qualifying criteria.

Key points of the deal with Tata:

• Talace Pvt Ltd, a unit of the holding company of salt-to-software conglomerate, made the winning bid of Rs 2,700 crore cash and Rs 15,300 crore in debt takeover.

• The transaction with Tatas does not include non-core assets including land and building, valued at Rs 14,718 crore, which are to be transferred to the government’s Air India Asset Holding Limited (AIAHL).

• Tata would get 100 per cent of the low-cost arm Air India Express and 50 per cent of AISATS, which provides cargo and ground handling services at major Indian airports.

• The bidding conditions provide for Tatas to retain all employees of Air India for one year from the close of the transaction and can offer VRS in the second year.

• Tatas cannot transfer Air India India brand or logo for five years and thereafter can do so only to an Indian entity.

• The next step will be to issue the Letter of Intent (LoI) and then sign the Share Purchase Agreement following which, the conditions precedent would need to be satisfied by the successful bidder.

About the Tata group

• Founded by Jamsetji Tata in 1868, the Tata group is a global enterprise, headquartered in India, comprising 30 companies across ten verticals.

• The group operates in more than 100 countries across six continents.

• Tata Sons is the principal investment holding company and promoter of Tata companies.

• About 66 per cent of the equity share capital of Tata Sons is held by philanthropic trusts, which support education, health, livelihood generation, and art and culture.

• In 2020-21, the revenue of Tata companies, taken together, was $103 billion (Rs 7.7 trillion). These companies collectively employ over eight lakh people.