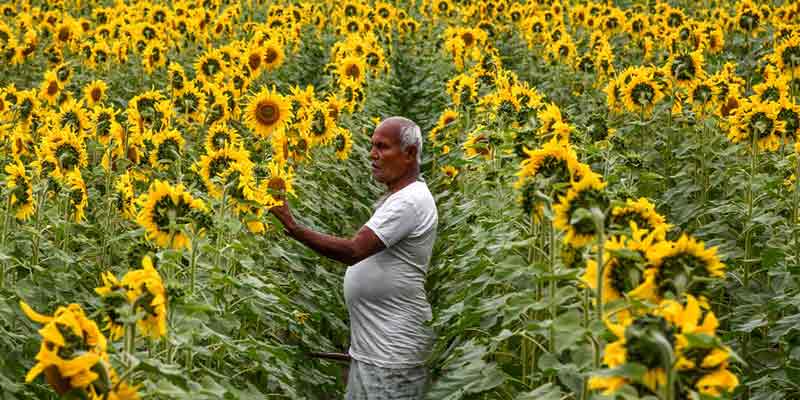 The Centre imposed stock limits on traders of edible oils and oilseeds, barring importers and exporters, till March 31, in a bid to check rising domestic prices and give relief to consumers.

The Removal of Licensing Requirements, Stock Limits and Movement Restrictions on Specified Foodstuffs (Amendment) Order, 2021, has been issued with immediate effect.

Already, futures trading in mustard oil on National Commodity and Derivatives Exchange Limited (NCDEX) platform has been suspended from October 8.

Why the govt has issued such an order?

• India meets about 56 per cent per cent of its edible oil demands through imports.

• Edible oil prices in the domestic retail markets have shot up sharply by up to 46.15 per cent in the last one year due to global factors and local tight supply situation, as per government data.

• The food and consumer affairs ministry said that the Centre’s decision will soften the prices of edible oils in the domestic market, thereby bringing great relief to consumers across the country.

• According to the ministry, high prices of edible oils in the international market have a substantial impact on the domestic edible oil prices. However, the government has formulated a multi-pronged strategy to ensure that prices of essential commodities like edible oils remain controlled.

• Measures like rationalisation of import duty structure, launching of a web-portal for self-disclosure of stocks held by various stakeholders had already been taken.

• As per the order issued to all states, state governments and Union territories will decide the stock limit to be imposed on edible oils and oilseeds after taking into account the available stock and consumption pattern of that particular state or UT.

• However, certain importers and exporters have been exempted from the stock limit. The exemption is given to those exporters (being a refiner, miller, extractor, wholesaler or retailer or dealer) who have an Importer-Exporter Code Number issued by the Director General of Foreign Trade (DGFT) and are able to demonstrate that the whole or part of his stock are meant for exports and to the extent of the stock meant for export.

• The exemption is also given to those importers (being a refiner, miller, extractor, wholesaler or retailer or dealer) who are able to demonstrate that part of his stock in respect of edible oils and edible oilseeds are sourced from imports. 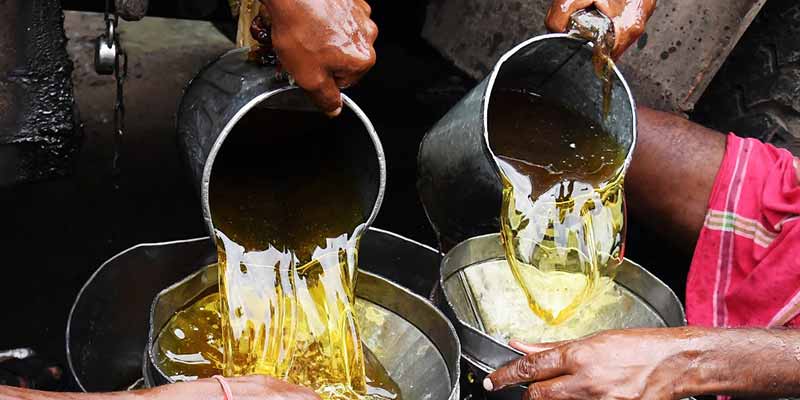 • India is one of the largest producers of oilseeds in the world and this sector occupies an important position in the agricultural economy.

• Edible oils and fats are essential ingredients for a wholesome and balanced diet and are vital items of mass consumption.

• Many regions have developed specific preference for certain oils largely depending upon the oils available in the region. For example, people in the south and west regions in India prefer groundnut oil while those in the east and north use mustard/rapeseed oil.

• Likewise, several pockets in the south have a preference for coconut and sesame oil. People in the northern plains are basically consumers of fats and therefore prefer vanaspati, a term used to denote a partially hydrogenated edible oil mixture of oils like soyabean, sunflower, rice bran and cottonseed oils.

• The department of food and public distribution deals with issues related to the vegetable oil processing industries, price control, inter-state trade and  commerce and also supply and distribution of vanaspati, oilseeds, vegetable oil, cakes and fats.

• There are two sources of oils — primary source and secondary source.

The primary sources of oil are nine principal oilseeds:

• Domestic demand for edible oils has been increasing at a pace faster than that of production due to growth in population and improvement in the standards of living of people.

• Domestic production of edible oils is unable to meet domestic demand. The gap between demand and supply is about 56 per cent and is met through imports. 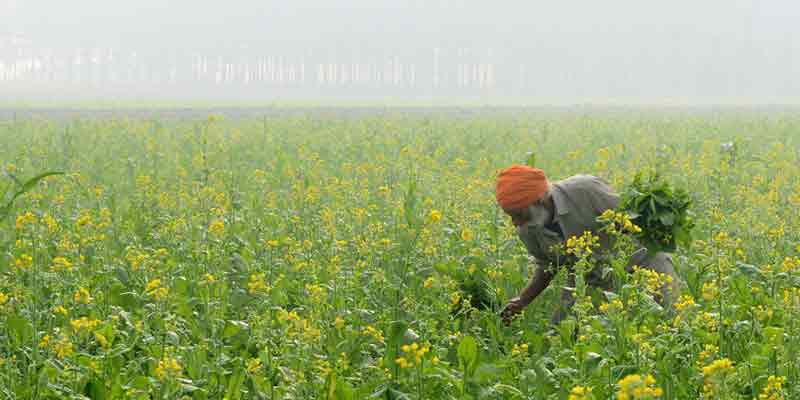 • In order to harmonize the interests of farmers, processors and consumers, the government reviews the duty structure of edible oils from time to time.

• The domestic production of edible oils is dependent on the production of oilseeds in the country which have been stagnating over the years.

• Steps are being taken by the department of agriculture, cooperation and farmers welfare to increase the production of mustard, soyabean and groundnut seeds in the country.

The government has approved the National Mission on Edible Oils-Oil Palm (NMEO-OP) with a financial outlay of Rs 11,040 crore to promote domestic cultivation of oil palm in the next five years, and reduce the country’s dependence on edible oil imports.