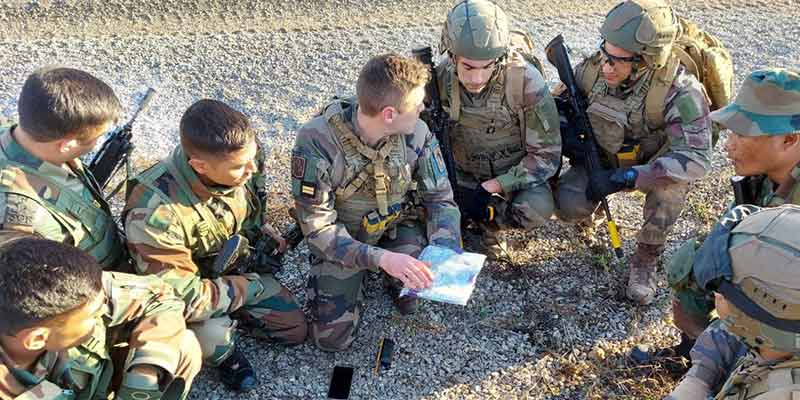 • India and France are conducting Exercise Shakti, a 12-day military exercise, in the French port town of Frejus with a focus on counter-terror operations.

• A platoon strength of a Gorkha Rifles Infantry Battalion is representing the Indian Army while the French side will deploy troops of 21st Marine Infantry Regiment of 6th Light Armoured Brigade at the exercise.

• The French Army contingent was raised in 1831 under the name of 2nd Marine Regiment and later renamed as 21st Marine Infantry Regiment in 1901. It has an illustrious operational history of more than 120 years and has participated in all the major wars of the French Army. The regiment specialises in amphibious warfare and has varied operational experiences in Africa, Yugoslavia, Afghanistan & Mali.

• The last edition of the exercise was conducted at Mahajan field firing ranges in Rajasthan in 2019. 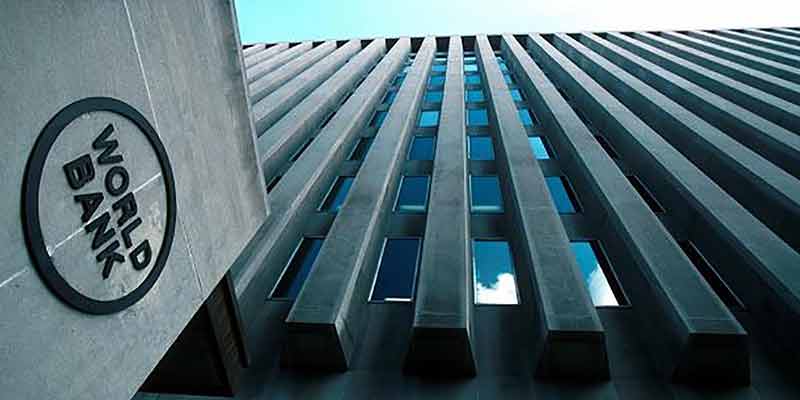 • The World Bank has signed an agreement with India and Andhra Pradesh government for $250 million for a project which aims to improve quality of learning for over 50 lakh students in the state.

• Students from all grades and stages of school education will benefit from the project.

• The beneficiaries are about 40 lakh students (between the age of 6-14) in over 45,000 government schools, and over 10 lakh children (between the age of 3-6) enrolled in anganwadis (Integrated Child Development Centers), and about 1,90,000 teachers, and more than 50,000 Anganwadi workers.

• The Supporting Andhra’s Learning Transformation Project will support the state in fulfilling its vision of transforming government schools into vibrant institutions focused on foundational learning for young children. 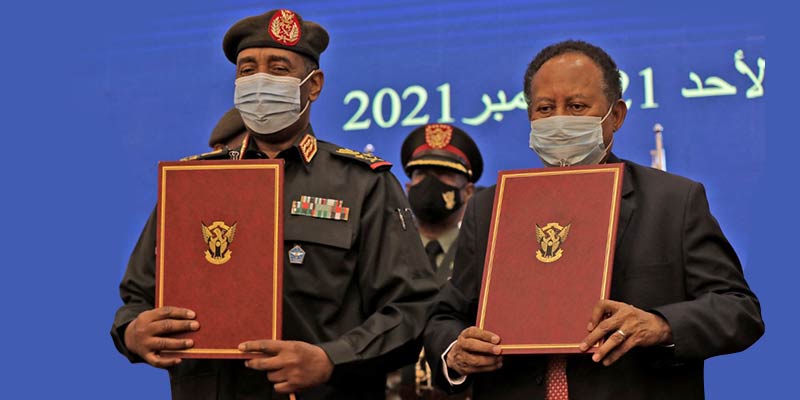 • Sudan’s military reinstated Prime Minister Abdalla Hamdok and promised to release all political detainees after weeks of deadly unrest triggered by a coup.

• Under an agreement signed with military leader General Abdel Fattah al-Burhan, Hamdok, first appointed after the overthrow of autocrat Omar al-Bashir in a 2019 uprising, will lead a civilian government of technocrats for a transitional period.

• The United States, Britain, Norway, the European Union, Canada and Switzerland welcomed the reinstatement of Hamdok and in a joint statement urged the release of other political detainees. The United Nations also welcomed the deal.

• The coup had triggered mass demonstrations against the military.

• The scheme will help in meeting the technology-related requirements of enterprises in the services sector and has a provision of 25 per cent capital subsidy for procurement of plant and machinery and service equipment through institutional credit to the SC/ST MSEs without any sector-specific restrictions on technology upgradation.