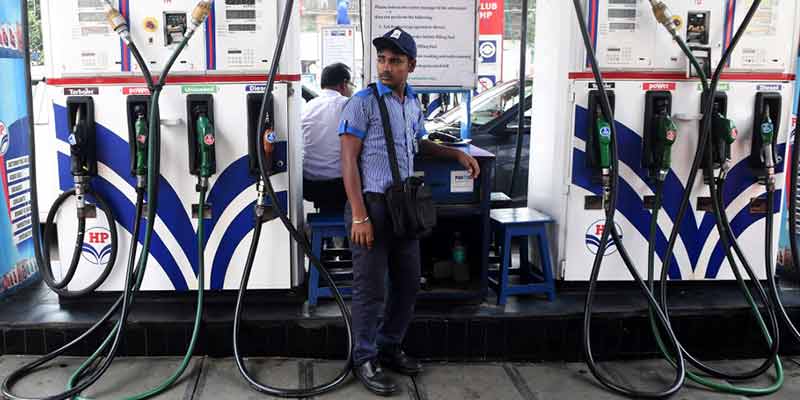 • India will release 5 million barrels of crude oil from its emergency stockpile in tandem with the US, China, Japan, and other major economies to cool international oil prices.

• India stores 5.33 million tonnes or about 38 million barrels of crude oil in underground caverns at three locations. Of this, about 5 million barrels will be released.

• US President Joe Biden has announced the release of 50 million barrels of oil from the country’s Strategic Petroleum Reserve to lower energy costs for Americans. What is Strategic Petroleum Reserve (SPR)?

• Keeping in view India’s high import dependence for oil and gas and in the interest of meeting the objective of country’s energy security, the ministry of petroleum and natural gas (MoP&NG), in pursuance to the decision of the Union Cabinet on January 7, 2004 took up construction of crude oil reserve facilities as a buffer to deal with any situation of supply chain disruption due to external reasons.

• ISPRL has been mandated to build and operate strategic crude oil reserves. Subsequently, on May 9, 2006, ISPRL became a fully owned subsidiary of Oil Industry Development Board (OIDB).

• Under phase-I of Strategic Petroleum Reserve (SPR) programme, the government through ISPRL, has built SPR facilities with a total capacity of 5.33 Million Metric Tonnes (MMT) at three locations.

• The facility in Visakhapatnam was commissioned in 2015. The facility has two compartments Cavern A (1.03 MMT) and Cavern B (0.3 MMT). Cavern A is for strategic crude oil and is filled through funds made available by the government. Hindustan Petroleum Corporation Limited (HPCL) has taken Cavern B on a proportionate cost sharing basis. This is being regularly used by HPCL for its refinery operations at Visakhapatnam.

• Both the compartments of the facility in Mangaluru were commissioned in October 2016. Abu Dhabi National Oil Company (ADNOC) of UAE stores crude oil, at its own cost, in Cavern A under an Amended and Restated Agreement on Oil Storage and Management. The Cavern B has been filled with the government’s crude oil.

• The Padur facility was commissioned in December 2018. It is an underground rock cavern with a total capacity of 2.5 MMT having four compartments of 0.625 MMT each.

• The total reserve of Phase-I of SPR is currently estimated to supply approximately 9.5  days of India’s crude requirement.

• In addition, oil marketing companies (OMCs) in the country have storage facilities for crude oil and petroleum products for 64.5 days

• These strategic storages are in addition to the storages of crude oil and petroleum products with the oil companies and  serve as a cushion during any supply disruptions. 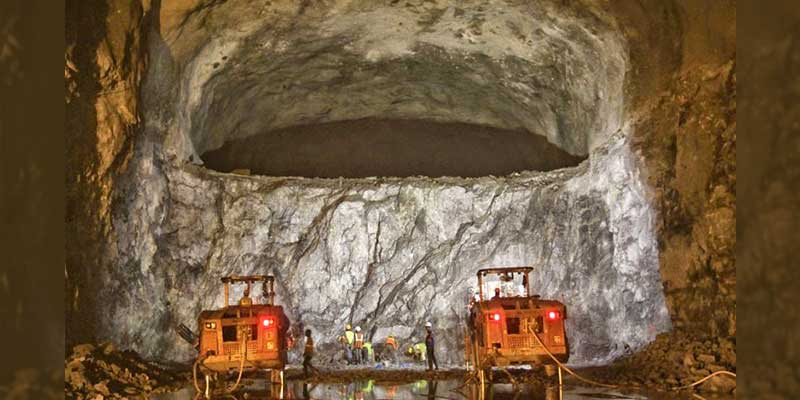 Phase II of the SPR programme

• The Centre has given approval for establishing 6.5 MMT Strategic Petroleum Reserves at two locations — Chandikhol (4 MMT) in Odisha and at Padur (2.5 MMT) in Karnataka.

• On completion of 6.5 MMT storage envisaged in Phase II, there will be an additional storage capacity created to cover another 12 days of crude oil requirement.

Why is India releasing oil from its reserves?

• OPEC and other ally producers — including Russia, known collectively as OPEC+ — have been adding around 4,00,000 barrels per day to the market on a monthly basis, which many see as not sufficient to cool prices that had been rising as demand returns to pre-pandemic levels.

• Last week, the US made a request to some of the world’s largest oil-consuming nations, including China, India and Japan, to consider releasing crude stockpiles in a coordinated effort to lower global energy prices.

• The move comes after members of the OPEC and its allies rebuffed repeated requests to speed up their production increases.

• India is the world’s third-largest oil consumer and importing nation and has been severely impacted by the relentless rise in international oil prices.

• India has repeatedly expressed concern at the supply of oil being artificially adjusted below demand levels by oil-producing countries, leading to rising prices and negative attendant consequences.

• Just like the US, India also believes that high prices are starting to produce unwanted inflation and undermine recovery from the COVID-19 pandemic.

• Retail petrol and diesel prices shot up to record levels earlier this month before the government cut taxes, costing it Rs 60,000 crore in revenue this year.

• While China has said it is working on a crude release, Japan has also signalled its readiness. 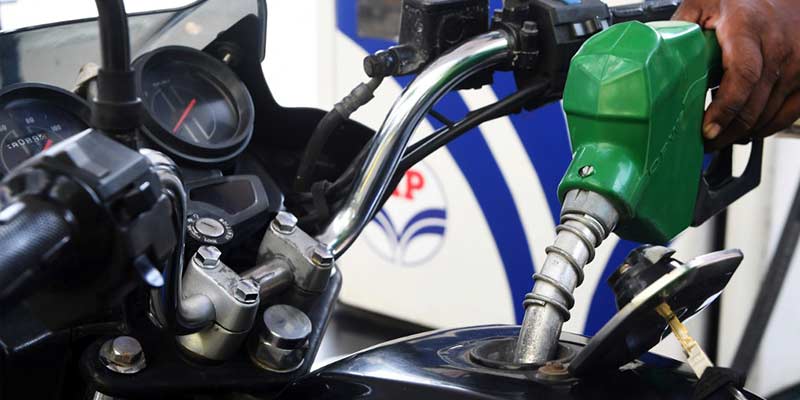 SPR in other countries

• The US is responsible for about half of the world’s Strategic Petroleum Reserves.

• While the US can stock 727 million barrels, Japan holds 175 million barrels of crude and oil products as part of the Strategic Petroleum Reserve (SPR).

• The US reserve currently holds about 606 million barrels in dozens of caverns in four heavily guarded locations on the Louisiana and Texas coasts. That is enough oil to meet US demand for more than a month.

• Besides the US, the other 29 member countries in the International Energy Agency, including the United Kingdom, Germany, Japan and Australia, are required to hold oil in emergency reserves equivalent to 90 days of net oil imports.

• Japan has one of the largest reserves after China and the US.

• China, an associate member of the IEA and the world’s second-leading oil consumer, created its SPR 15 years ago and held its first oil reserve auction in September.