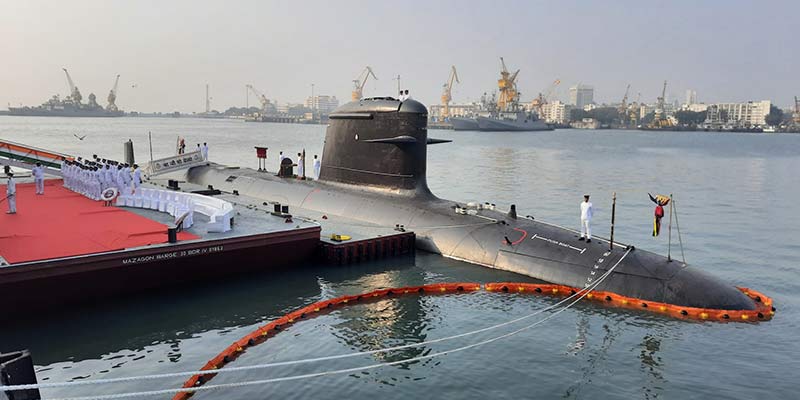 • The Indian Navy commissioned submarine INS Vela at the Naval Dockyard in Mumbai. The submarine was commissioned in the presence of Navy chief Admiral Karambir Singh.

• This is the fourth of the six submarines the Indian Navy is to induct under Project-75. 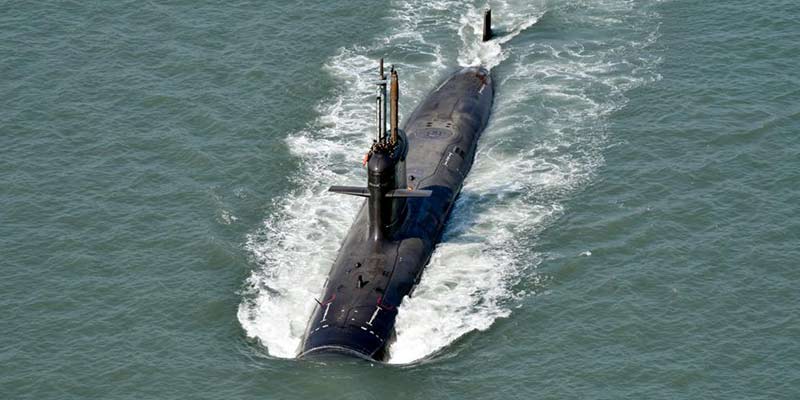 • This submarine is named after a decommissioned submarine Vela, which served the Navy from 1973 to 2010. It was a Foxtrot class submarine.

• The Scorpene class of submarines can undertake multifarious tasks typically undertaken by any modern submarine which include anti-surface as well as anti-submarine warfare.

• The Scorpene submarines are extremely potent platforms, they have advanced stealth features and are also equipped with both long range guided torpedoes as well as anti-ship missiles.

• These submarines have a state of the art SONAR and sensor suite permitting outstanding operational capabilities.

• They also have an advanced permanent magnetic synchronous motor (PERMASYN) as its propulsion motor.