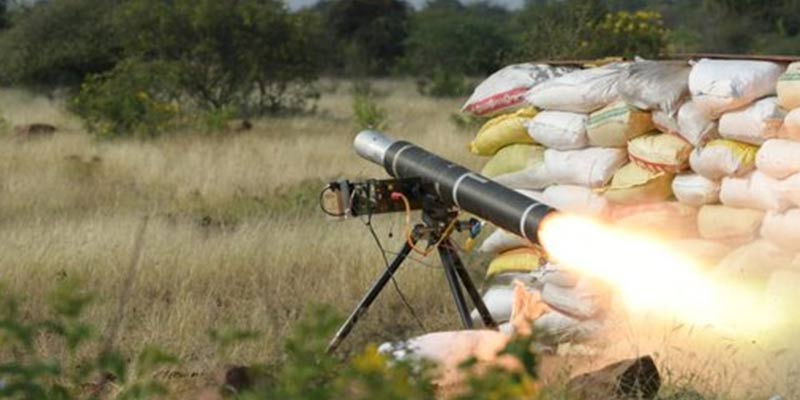 • The anti-tank missile was flight-tested in its final deliverable configuration.

• The indigenously developed MPATGM is a low weight, fire-and-forget missile.

• The missile impacted the designated target and destroyed it. The final impact event was captured on camera and the test has validated the minimum range successfully.

• The test firing was carried out to prove the consistent performance for the minimum range. The missile has a range of 2.5 km.

• The missile has miniaturised infrared imaging seeker and advanced avionics for onboard control and guidance. 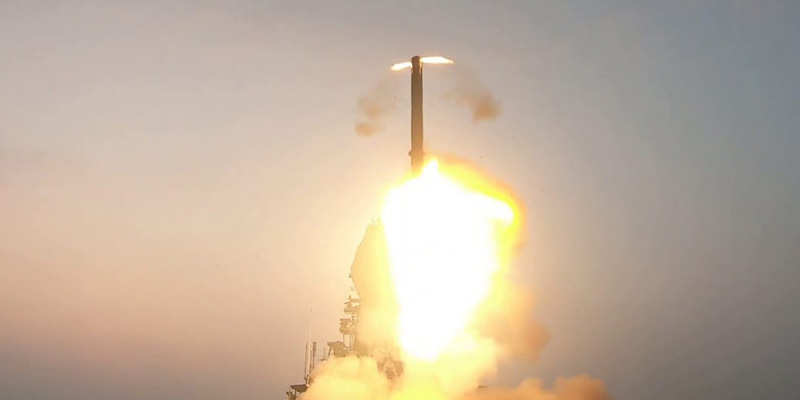 • The DRDO successfully test-fired a naval variant of advanced supersonic BrahMos cruise missile from a stealth guided-missile destroyer of the Indian Navy.

• BrahMos Aerospace, an India-Russian joint venture, produces the supersonic cruise missile that can be launched from submarines, ships, aircraft, or land platforms.

• BrahMos missile flies at a speed of 2.8 Mach or almost three times the speed of sound.

• India has already deployed a sizable number of the original BrahMos missiles and other key assets in several strategic locations.