Tasnim Mir becomes first Indian girl to become world No.1 in U-19 singles 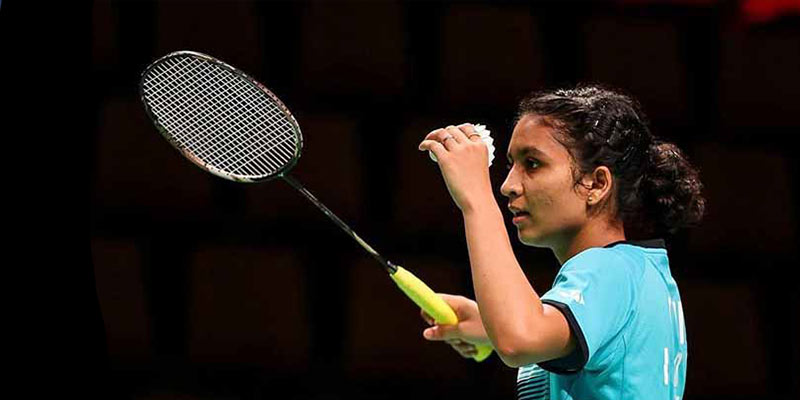 • Young shuttler Tasnim Mir became the first Indian girl to achieve the world No.1 ranking in the under-19 girls singles in the latest BWF junior rankings.

• The 16-year-old from Gujarat had secured titles in three junior international tournaments last year to jump three places to grab the top position in the junior world rankings. She won three events in Bulgaria, France and Belgium.

• In Boys singles, Lakshya Sen, Siril Verma and Aditya Joshi had become the world No.1.

• Tasnim got her first lessons on badminton from her father Irfan Mir, who is a badminton coach and also ASI in Mehsana police. Her younger brother Mohd Ali Mir is state junior champion.

• She won the national junior championship (U-19) at the age of 14 and also claimed the national crown in the under-13, under-15 and under-19 girls’ singles categories.

• Tasnim also won U-15 singles and doubles titles at the All-India Sub-Junior ranking tournaments in Hyderabad and Nagpur in 2018.