Budget Session of Parliament to begin on Jan 31 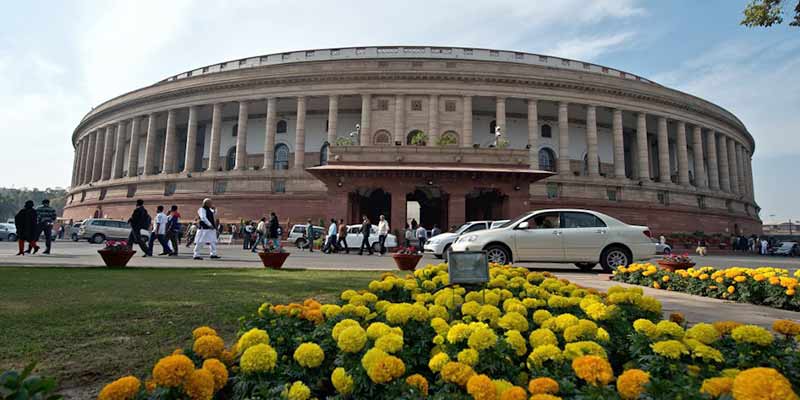 The Budget Session of Parliament will commence on January 31 with the address of the President to both the Houses and conclude on April 8.

The Economic Survey will be tabled on January 31 after the President’s address.

The first part of the Budget Session will conclude on February 11. After a month-long recess, the part two of the Session would begin from March 14 and conclude on April 8.

What are the Sessions of Parliament?

• A Session is the period of time between the meeting of a Parliament and its prorogation. During the course of a Session, either House may adjourn to such date as it pleases.

Normally three Sessions are held in a year:

The Budget Session is divided into two parts. It has a break to enable department-related committees to consider and report on demands for grants of the various ministries.

• The period between the prorogation of Parliament and its reassembly in a new Session is termed as a ‘recess’.

• ‘Adjournment’ is a short break of a few hours or days and then the House resumes its sitting.

• If the adjournment is done without any time scale, it is known as ‘adjournment sine die’.

How is a Parliament Session convened?

• The Constitution provides that the President shall from time to time summon each House of Parliament to meet at such time and place as he thinks fit. There should not be a gap of more than six months between two Sessions of the Parliament.

• The fixation of dates of summoning and prorogation of the two Houses of Parliament is one of the functions assigned to the ministry of parliamentary affairs under the Government of India (Allocation of Business) Rules made by the President.

• After assessing the time likely to be required for transaction of government business and for discussion on topics of public interest as may be demanded from time to time by members of Parliament, the ministry of parliamentary affairs places a note before the Cabinet Committee on Parliamentary Affairs for making a recommendation as to the date of the commencement of a Session of Parliament and its likely duration.

• The recommendation, if approved by the Prime Minister, is submitted by the ministry to the President for approval of the commencement of a Session.

• The President summons the House exercising the powers conferred upon him by clause (1) of Article 85 of the Constitution.

• It states that: “The President shall from time to time summon each House of Parliament to meet at such time and place as he thinks fit, but six months shall not intervene between its last sitting in one session and the date appointed for its first sitting in the next session.”

• Following this, the Secretary-General issues a summons to each member of the House.

Budget Session of Parliament to begin on Jan 31
COPY LINK