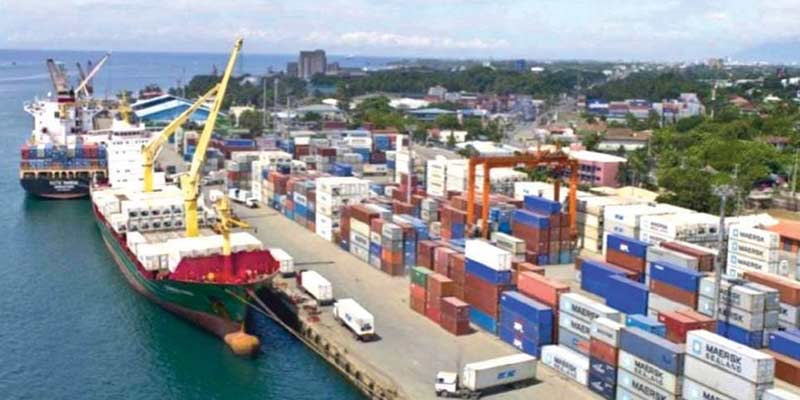 With focus on port-led development, as many as 1,537 projects worth around Rs 6.5 lakh crore have been identified for implementation as part of the Sagarmala programme, Union minister Sarbananda Sonowal said after chairing the meeting of the National Sagarmala Apex Committee (NSAC).

For holistic development of coastal districts, 567 projects have been identified under convergence mode with an estimated cost of Rs 58,700 crore.

• The maritime sector has been the backbone of the country’s trade and has grown manifold over the years. To harness India’s 7,500 km long coastline, 14,500 km of potentially navigable waterways and strategic location on key international maritime trade routes, the government launched the Sagarmala programme, which aims to promote port-led development in the country. It was approved by the Union Cabinet on March 25, 2015.

• It holds a vision to reduce logistics cost for both domestic and EXIM cargo with optimal infrastructure investment.

The projects under the scheme have been categorised into five pillars:

• Projects under Sagarmala are being implemented by relevant major ports, central ministries, state maritime boards, state governments and other agencies.

• Sagarmala programme was conceptualised in 2015-16 with 175 projects, which increased over the years to 802 projects currently worth investment of Rs 5.48 lakh crore.

• Addition of new projects in Sagarmala is a continuous process in the ministry wherein states and implementing agencies progressively submit their new proposals which are taken for consideration for funding as per their requirement.

• The National Sagarmala Apex Committee (NSAC) is the apex body providing policy directions and guidance for Sagarmala projects and reviews its implementation. The NSAC was constituted on May 13, 2015 by the Union Cabinet and is chaired by minister for ports, shipping & waterways with Cabinet ministers from stakeholder central ministries and chief ministers & administrators of coastal states and Union Territories as members. 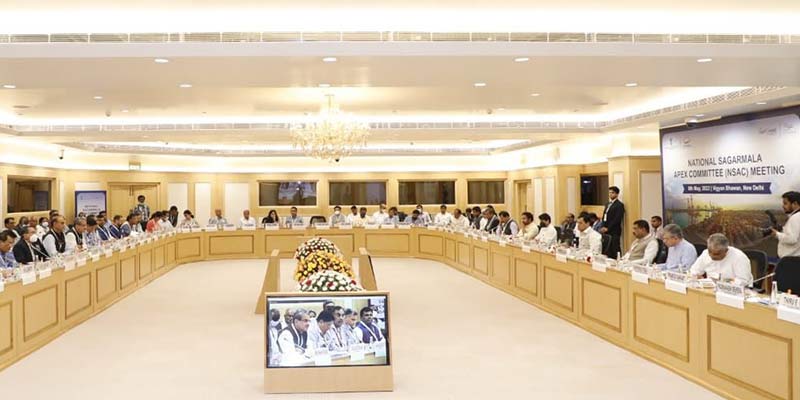 • There are 802 projects worth Rs 5.48 lakh crore under the Sagarmala programme targeted to be executed by 2035.

• A total of 29 projects worth Rs 45,000 crore have been successfully implemented under Public-Private Partnership (PPP) model, thus, reducing the financial burden on the exchequer.

• Additional 32 PPP projects worth Rs 51,000 crore are currently being implemented.

• Further, more than 200 projects worth Rs 2.12 lakh crore are under construction and expected to be completed in two years’ time.

• The ministry has till date funded 140 projects to the tune of Rs 8,748 crore and is reviewing additional proposals sent by various state governments.

• More than 200 locations have been identified for development of floating jetties and 50 locations form part of the phase 1 implementation.