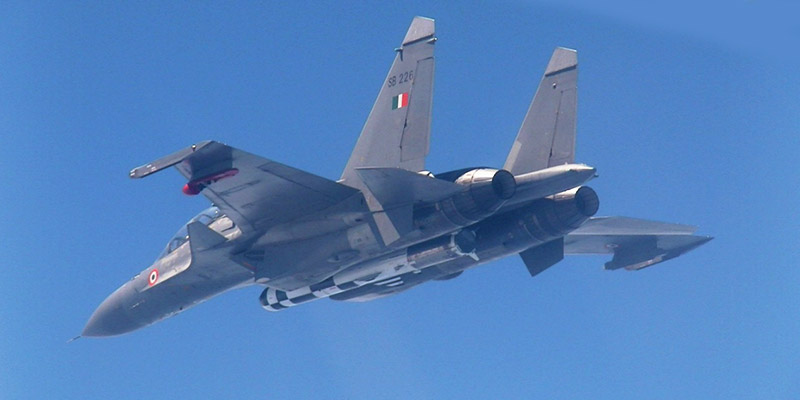 • The launch from the aircraft was as planned and the missile achieved a direct hit on the designated target in the Bay of Bengal region.

• It was the first launch of the extended range version of the BrahMos missile from a Su-30MKI aircraft and the weapon hit the designated target in the Bay of Bengal.

• With this, the IAF has achieved the capability to carry out precision strikes from Su-30MKI aircraft against a land/sea target over very long ranges.

• The extended-range version of the missile coupled with the high performance of the Su-30MKI aircraft gives the Indian Air Force a strategic reach and allows it to dominate the future battlefields.

• Besides the IAF, the Navy, the Defence Research and Development Organisation (DRDO), the Hindustan Aeronautics Limited (HAL) and the BrahMos Aerospace Private Limited (BAPL) were involved in the test firing. 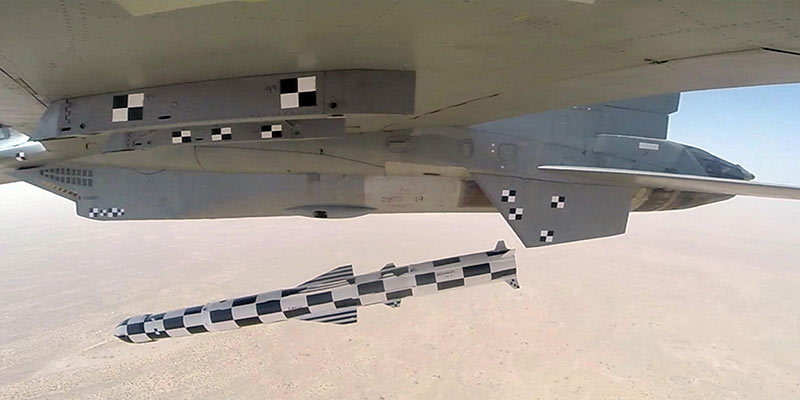 • It operates on fire-and-forget principle, adopting varieties of flights on its way to the target. Its destructive power is enhanced due to large kinetic energy on impact.

• BrahMos missile flies at a speed of 2.8 Mach or almost three times the speed of sound.

• An anti-ship version of the BrahMos supersonic cruise missile was successfully test-fired jointly by the Indian Navy and the Andaman and Nicobar Command on April 27.

• India is also exporting the BrahMos missiles. In January, India sealed a $375 million deal with the Philippines for supplying three batteries of the missile.