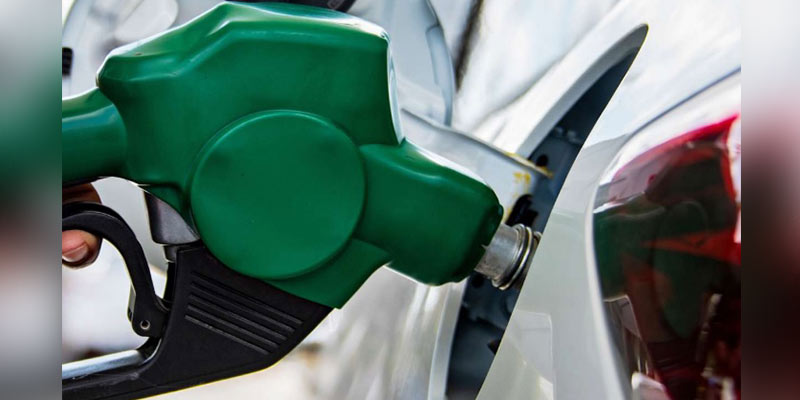 The Union Cabinet, headed by Prime Minister Narendra Modi, approved the amendments to the National Policy on Biofuels-2018.

• Biofuels are liquid or gaseous fuels produced from biomass resources and used in place of, or in addition to, diesel, petrol or other fossil fuels for transport and other applications. Biomass resources are biodegradable fraction of products, wastes and residues from agriculture, forestry and related industries, as well as the biodegradable fraction of industrial and municipal wastes.

• Biofuels provide a strategic advantage to promote sustainable development and to supplement conventional energy sources in meeting the rapidly increasing requirements for transportation fuels associated with high economic growth, as well as in meeting the energy needs of India.

Main amendments approved to the National Policy on Biofuels:

i) To allow more feedstocks for production of biofuels.

iii) To promote the production of biofuels in the country, under the Make in India programme, by units located in Special Economic Zones (SEZ)/ Export Oriented Units (EoUs).

v) To grant permission for export of biofuels in specific cases.

vi) To delete/amend certain phrases in the Policy in line with decisions taken during the meetings of the National Biofuel Coordination Committee.

These decisions will help India, which depends on imports for meeting 85 per cent of its oil needs, to cut reliance on overseas shipments. 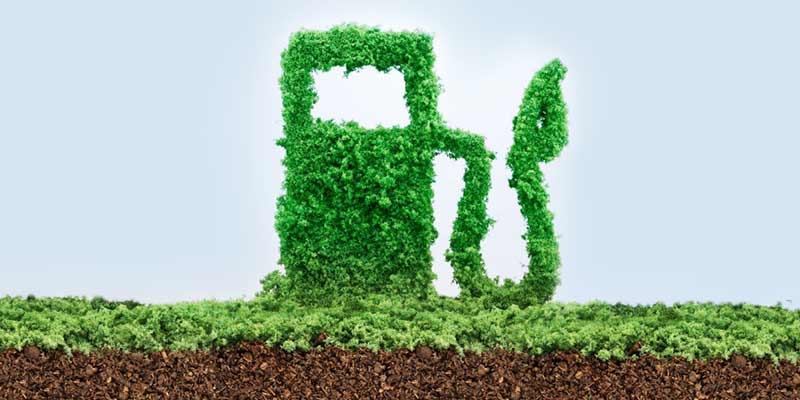 • The energy demand in our country is rising due to an expanding economy, growing population, increasing urbanisation, evolving lifestyles and rising spending power. About 98 per cent of the fuel requirement in the road transportation sector is currently met by fossil fuels and the remaining 2 per cent by biofuels.

• Domestic biofuels provide a strategic opportunity to the country, as they reduce the nation’s dependence on imported fossil fuels. In addition, when utilised with appropriate care, biofuels can be environmentally friendly, sustainable energy sources. They can also help generate employment, promote ‘Make in India’, Swachh Bharat, doubling of farmers’ incomes and promote waste-to-wealth generation.

• Ethanol is one of the principal biofuels, which is naturally produced by the fermentation of sugar by yeast or via petrochemical processes such as ethylene hydration. It has medical applications as an anti-septic and disinfectant. It is used as a chemical solvent and in the synthesis of organic compounds, apart from being an alternative fuel source. It is an agro-based product, mainly produced from a by-product of the sugar industry, namely molasses.

• Ethanol blending offers significant advantages such as increase in Research Octane Number (RON) of the blend, fuel embedded oxygen and higher flame speed. These properties of ethanol help in complete combustion and reduce vehicular emissions such as hydrocarbon, carbon monoxide and particulate matter.

• The government has promoted usage of biofuel in the country by notification of the National Policy on Biofuels (NPB), 2018 which allows use of multiple feedstocks for producing bio-ethanol for increased supply of ethanol for blending with petrol.

• With the vision to boost agricultural economy, reduce dependence on imported fossil fuel, save foreign exchange on account of crude oil import bill and reduce air pollution, the government has fixed a target of 10 per cent blending of fuel grade ethanol with petrol by 2022, and 20 per cent by 2025.