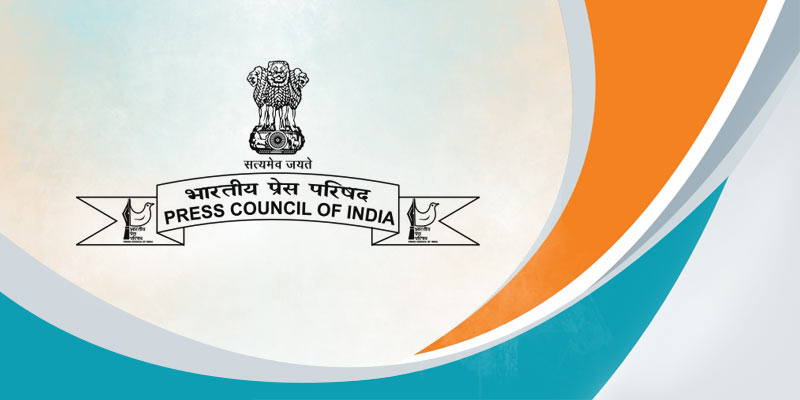 • Justice Desai, 72, had recently headed the Delimitation Commission on Jammu and Kashmir which was set up to redraw the Assembly constituencies of the Union Territory.

• She was the chairperson of the Indian Appellate Tribunal for Electricity after her retirement from the Supreme Court.

• The post of the PCI chairman was lying vacant since Justice Chandramauli Kumar Prasad (retd) completed his term and demitted office last November.

• It consists of a chairman and 28 members. The chairman is, by convention, a retired judge of the Supreme Court of India who is nominated by a committee comprising of chairman of the Council of States (Rajya Sabha), Speaker of the House of the People (Lok Sabha) and a person elected from amongst themselves by the members of the Council.

• Of the 28 members, 20 represent a specially identified segment of press and eight members from varied fields representing the two Houses of the Parliament and premier literacy and legal bodies like University Grants Commission, Bar Council of India and Sahitya Akademi.

• The term of the office of the chairman and the members is three years.

Objectives of the PCI:

• To help newspapers to maintain their independence.

• To build up a code of conduct for newspapers and journalists in accordance with high professional standards.

• To ensure on the part of newspapers and journalists the maintenance of high standards of public taste and foster a due sense of both the rights and responsibilities of citizenship.

• To encourage the growth of a sense of responsibility and public service among all those engaged in the profession of journalism.

• To keep under review any development likely to restrict the supply and dissemination of news of public interest and importance.

• To keep under review such cases of assistance received by any newspaper or news agency in India from foreign sources, as are referred to it by the central government.

The Council discharges its functions through adjudication on complaint cases received by it, either against the press for violation of journalistic ethics or by the press for interference with its freedom. Where the Council is satisfied, after inquiry, that a newspaper or a news agency has violated the standards of journalistic ethics or public taste or that an editor or working journalist has committed any professional misconduct, the Council may warn, admonish or censure them or disapprove of their conduct. The Council is also empowered to make observations as it may think fit in respect of the conduct of any authority, including government, for interfering with the freedom of the press. The decisions of the Council are final and cannot be questioned in any court of law except by way of writ under relevant Article of the constitution.

The Council being a body set up under an Act of Parliament gets a substantial part of its fund by way of grants-in-aid from the central government, after due appropriation by the Parliament, as also it has its own funds by way of the fee collected from newspapers on a graded structure and other receipts.