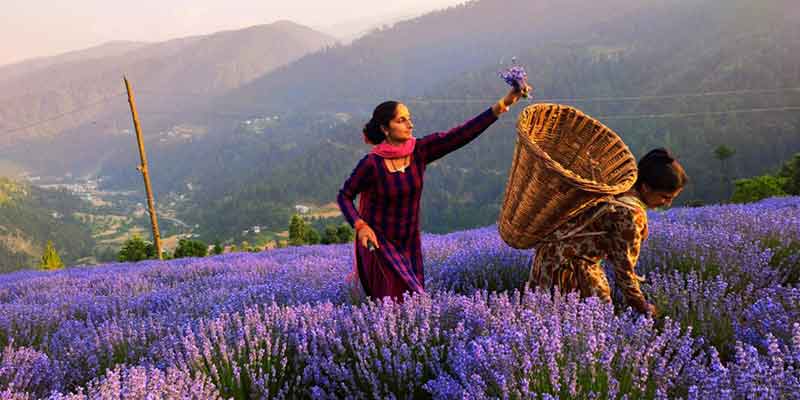 • Union minister Jitendra Singh said that due to high monetary returns, farmers in hilly areas of Jammu & Kashmir are switching from traditional farming to aroma crops like lavender in a big way.

• The Aroma Mission launched by the ministry of science & technology through the Council of Scientific & Industrial Research (CSIR) has led to the “Purple Revolution” in India.

• The minister said that the Centre’s Aroma Mission is changing the mindset of farmers and more and more of them are taking up the cultivation of aroma crops like lavender, lemon grass, rose and marigold for extracting costly oils to be used in many industries. Oils selling about Rs 9,000 per litre are used in making incense sticks and also being used for room sprays, cosmetics and therapeutics.

• Last month, Dr Jitendra Singh inaugurated the country’s first ‘Lavender Festival’ at Bhaderwah, which is considered as the birthplace of India’s Purple Revolution.

• Lavender cultivation has employed about 5,000 farmers and young entrepreneurs in geographically remote areas of J&K. More than 1,000 farming families are cultivating it on more than 200 acres.

• CSIR is planning to introduce the aroma crops in other hilly states with similar climatic conditions like Uttarakhand, Himachal Pradesh and in northeast states. 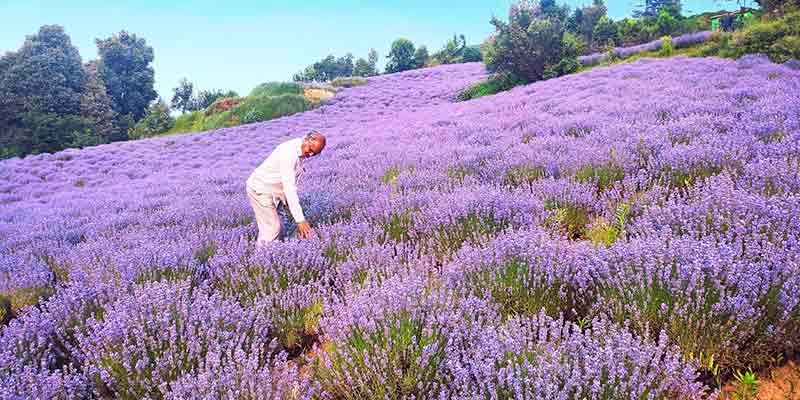 • The CSIR Aroma Mission is envisaged to bring transformative change in the aroma sector through desired interventions in the areas of agriculture, processing and product development for fuelling the growth of aroma industry and rural employment.

• This is expected to provide substantial benefits to the farmers in achieving higher profits, utilisation of waste lands and protection of their crops from wild and grazing animals.

• The income of the farmers through such cultivation is expected to increase by Rs 30,000 to Rs 60,000 per hectare/year.

• More than 44,000 persons have been trained and several crores of farmers’ revenue generated. In the phase-2, it is proposed to engage over 45,000 skilled human resources with the aim of benefitting more than 75,000 farming families across the country.