Explainer / What is bioeconomy? 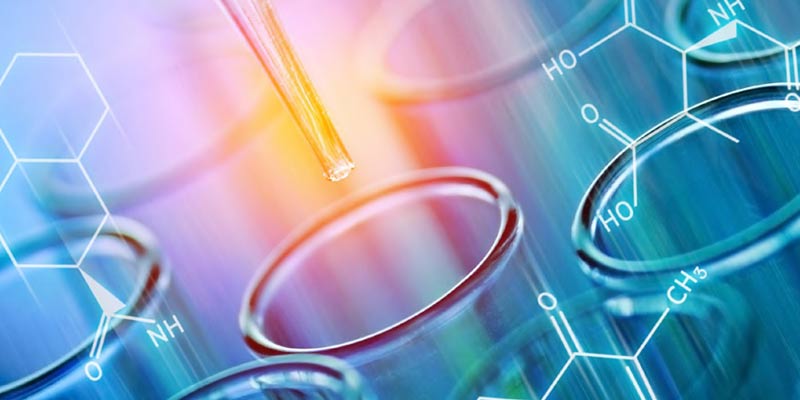 • It is the production, utilisation and conservation of biological resources, including related knowledge, science, technology, and innovation, to provide information, products, processes and services across all economic sectors.

The Indian biotech industry is aligned around five major segments:

• Bioeconomy is seen as a means to address societal challenges. For example, use of bio-mass or renewable resources in energy production processes, use of green chemicals and materials, biofertilizers, waste reduction, etc may impact and have a cascading effect on carbon footprint, food and nutrition, health, energy independence, and environmental sustainability.

• The biotechnology sector has the potential to have a multiplier effect on overall economic growth of the country.

• The India Bioeconomy Report 2022, based on the data on biotech sector’s contribution to the economy, has been brought out by the Biotechnology Industry Research Assistance Council (BIRAC).

• On an average, at least three biotech startups were incorporated every day in 2021 (a total of 1,128 biotech startups set up in 2021) and the industry crossed $1 billion in research and development spending.

• India is among the top three in South Asia and top 12 destinations for biotechnology in the world, with approximately 3 per cent share in the global biotechnology industry.

• India has the second highest number of United States Food and Drug Administration (USFDA) approved manufacturing plants outside the US.

The BioIndustrial segment’s contribution to the Bioeconomy witnessed 202 per cent growth in 2021. The segment is estimated at $10.27 billion.

Within the segment, the enzymes category showed a strong growth of 65.7 percent, while the biofuels sub-segment registered a whopping 138.8 percent growth.

The Biofuels contributed $5.97 billion in value. The other important sub-segment of BioIndustrial, the enzymes market, reached $4.3 billion.

The biofuels market in India gained momentum due to the strategic push given by the Union government to encourage blended fuels (green fuels) and clean energy.

Explainer / What is bioeconomy?
COPY LINK