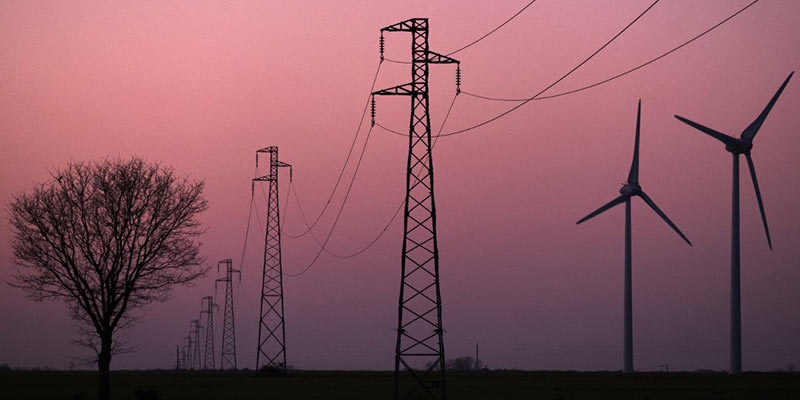 • The scheme aims to provide financial assistance to discoms for modernisation and strengthening of distribution infrastructure, focussing on the improvement of the reliability and quality of supply to end consumers.

• The green hydrogen mobility Project at Leh, Ladakh is a pilot project and aims for five fuel cell buses to be run in and around Leh.

What is the need for Revamped Distribution Sector Scheme?

• A well-functioning electricity infrastructure is essential for the success of a modern economy. 24x7 availability of reliable, quality and affordable power is key to economic development of the country.

• The distribution system has been strengthened under DDUGJY and IPDS in rural and urban areas respectively. As a result of the implementation of these schemes, India has achieved universal electricity access by connecting 28 million households in 18 months under Saubhagya.

• Despite the above measures, consumers do not get reliable 24x7 electricity in many parts of the country. Aggregate Technical and Commercial (AT&C) losses and the Average Cost of Supply-Average Revenue Realized (ACS-ARR) gap continue to be high. This sub-optimal performance of the distribution sector is due to structural and management deficiencies and some remaining weaknesses in the infrastructure.

• The discoms need to focus on improving their operational efficiencies and financial sustainability, and improve consumer services to be able to meet the desired consumer service standards.

• This requires large scale reforms in distribution sector and schemes that would enable the discoms to reduce losses to make them financially sustainable and operationally efficient. 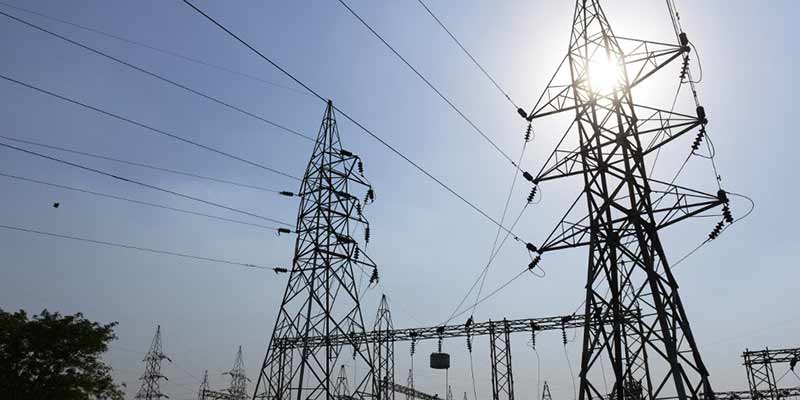 • This is a conditional scheme where funds will be released on meeting pre-qualifying criteria and achieving basic minimum benchmarks.

The main objectives of RDSS are:

iii) Improvement in the quality, reliability and affordability of power supply to consumers through a financially sustainable and operationally efficient distribution sector.

iv) Modernisation of the discoms through technology enhancement in the areas of asset management, customer experience and business operations.

• Discoms have to score a minimum of 60 per cent of marks and clear a minimum bar in respect to certain parameters to be eligible for funding against the scheme in that year.

• Learning from the experience of previous schemes, RDSS has been developed to address state-specific needs. Each applicant discom is required to prepare an action plan for strengthening its distribution system and improving its performance by way of various reform measures, which would result in improvement in their operational efficiency and financial viability as well as improve the quality and reliability of power supply to the consumers.

• A key feature of the scheme is to enable consumer empowerment by way of pre-paid smart metering to be implemented in public-private-partnership (PPP) mode. Smart meters would allow consumers to monitor their electricity consumption on a routine basis instead of monthly basis, which can help them in usage of electricity as per their own needs and in terms of the resources available.

• It is also proposed to take up system metering at feeder and distribution transformer level with communicating feature simultaneously in PPP mode.