What is Mission Raftaar? 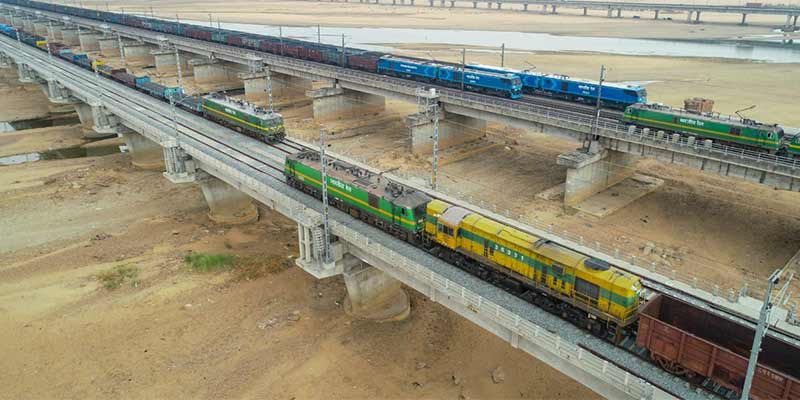 The minister said that it is not a stand alone project and the overall allocation and utilisation of funds under Mission Raftaar can not be quantified.

• Mission Raftaar was announced in the Railway Budget 2016-17.

• The overall punctuality and travel time of Indian Railways’ train operations were examined in the CAG report, which was presented during Budget Session 2022.

• One of the documents utilised as audit criteria for the creation of the report is Mission Raftaar.

• The CAG report analysed the punctuality and travel time in train operations in Indian Railways as a whole.

• Speeding up of trains is a constant endeavour and a continuous process on Indian Railways which is dependent on constant optimisation of the investments made by Railways in modernisation of technology, high powered locos, modern coaches and better tracks.

• To this end Indian Railways are proliferating Linke-Hofmann-Busch (LHB)  coaches which have higher speed potential, converting passenger trains operating with conventional coaches into MEMU services (which have higher acceleration/deceleration owing to distrusted power).

• Railways is constructing more than 3,000 km of Dedicated Freight Corridor (DFC), which would enable freight trains to run at speed of 100 kmph.

What is Mission Raftaar?
COPY LINK