Explainer / What is CELAC? 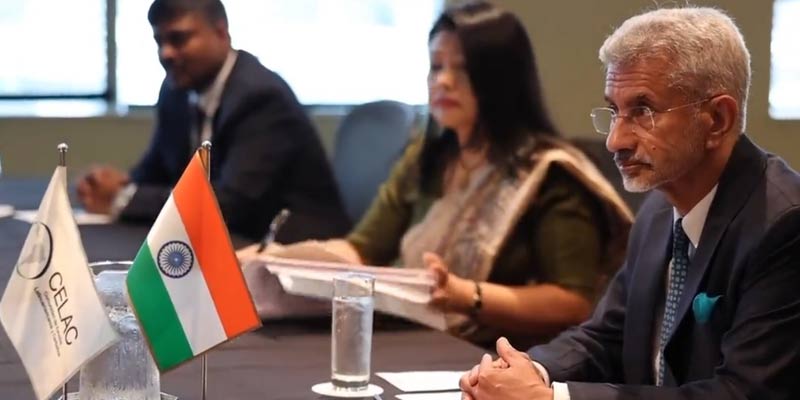 India-CELAC (Community of Latin American and Caribbean States) Quartet Meeting was held on the sidelines of UNGA in New York under the pro-tempore presidency of Argentina.

• The Community of Latin American and Caribbean States (CELAC), is a regional bloc of 33 sovereign countries in Latin America and the Caribbean with a land area six times bigger than India.

• It was formed on February 23, 2010 at a session of the Latin American and Caribbean Unity Summit in Playa del Carmen (Mexico). Subsequently, at the Caracas Summit (Venezuela) held on December 2-3, 2011, the organisation was constituted.

• The First Celac Summit was held in Chile in January 2013.

• CELAC includes 33 countries, of which 18 are Spanish-speaking, 12 English-speaking, one French-speaking and one Dutch-speaking, but many inhabitants still preserve their indigenous American languages such as Quechua, Guarani, Aymara, Nahuatl, Shipibo Conibo and others.

• In January 2020, Brazil informed CELAC of its decision to “suspend its participation in activities of the Community of Latin American and Caribbean States because it considers that the organisation does not have the conditions to act adequately in the current context of regional crisis”. 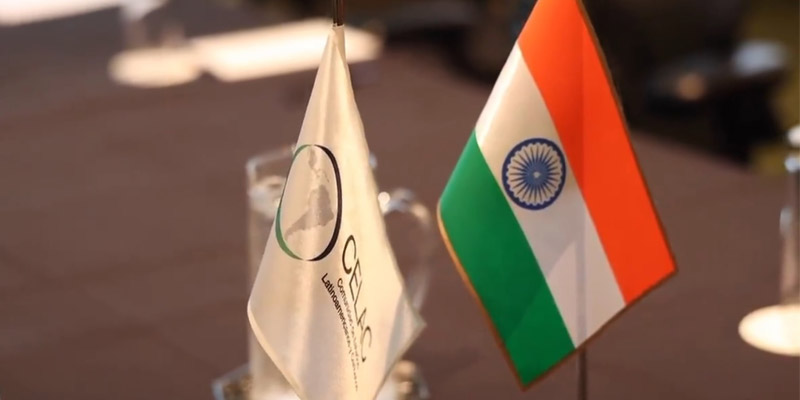 • India is one of the first countries to initiate a dialogue mechanism with CELAC. On the sidelines of UNGA in September 2011, the Minister of External Affairs and his Chilean counterpart decided during the India-Rio Group Dialogue, to initiate India-CELAC Dialogue.

• Accordingly the first India-CELAC Foreign Ministerial Meeting was held on August 7, 2012 in New Delhi in a troika format. Foreign ministers of Chile and Venezuela, and vice minister of Cuba participated in the meeting.

• CELAC gives India a platform to interact directly with these 33 countries of this region. Most of the countries are positively disposed towards India. India-CELAC share common democratic values and developmental aspirations, and have common commitment to strengthening South-South Cooperation in the interest of developing countries.

Key points of the meeting in New York:

• The ministers expressed satisfaction at revitalizing the India-CELAC forum. They expressed happiness at the growing engagements of India with Latin American countries, and reviewed the entire spectrum of India-CELAC relations.

• The meeting took stock of developments towards a post COVID pandemic economic recovery, and agreed to work closely in sectors including trade and commerce, agriculture, food and energy security, health, vaccine production, traditional medicines and logistics.

• They also discussed regional and multilateral issues of mutual interests. Both sides acknowledged their cooperation in UN and other multilateral bodies, and agreed to work together on global issues including UN reforms and climate change.

Explainer / What is CELAC?
COPY LINK