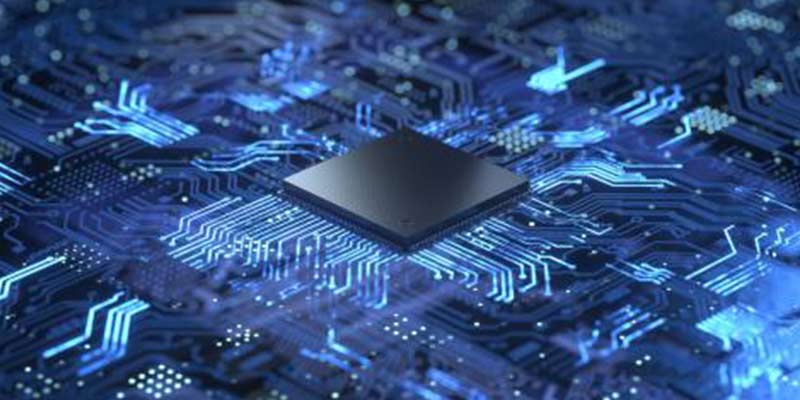 The government tweaked the Rs 76,000 crore incentive scheme for semiconductors and display manufacturing units, offering to give 50 per cent of the project cost across all categories of factories. The government aims to woo global players such as Intel to set up a production base in India to help cut reliance on imports.

• In December 2021, the Union Cabinet approved ‘Programme for Development of Semiconductors and Display Manufacturing Ecosystem in India’ with an outlay of Rs 76,000 crore in a bid to position India as a global hub for hi-tech production.

• The scheme was announced as a chip shortage hobbled businesses across the board — from vehicle manufacturers to toy-makers.

• The Indian semiconductor market was valued at $27.2 billion in 2021 and is expected to grow at a healthy CAGR of nearly 19 per cent to reach $64 billion in 2026. But none of these chips are manufactured in India so far.

• Setting up semiconductor units, also known as fabs, is a highly specialised, complex and expensive task. Fabs call for complex technology, are high risk and require long gestation and payback periods, perhaps the reason India failed to crack this space till now.

What are the modifications in the scheme?

• The scheme had offered varying degree of fiscal support to different categories for development of semiconductors and display manufacturing ecosystem in India. These ranged from 30-50 per cent.

• Now, this has been made uniform. The government will fund 50 per cent of the project cost across all technology nodes for setting up of semiconductor fabs, including not just cutting-edge computing chips but also those used in power, telecom and automotive sectors.

• The total outlay for the package will remain the same.

• The Union Cabinet, headed by Prime Minister Narendra Modi, approved fiscal support of 50 per cent of project cost on pari-passu basis for setting up of semiconductor and display fabs as well as other categories such as compound semiconductors. Pari-passu is a Latin phrase meaning “equal footing”.