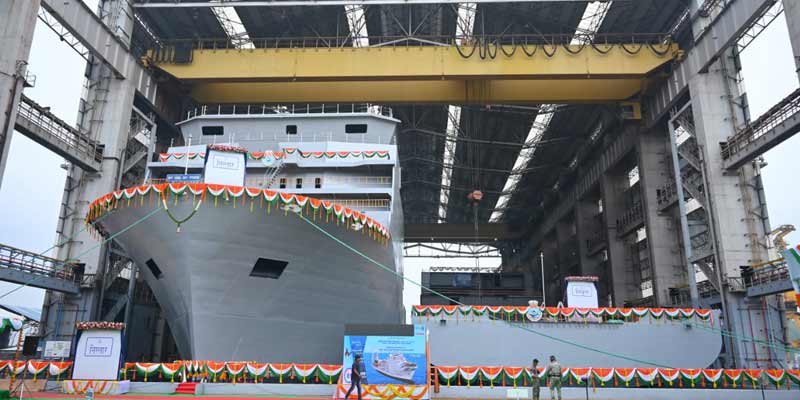 • Two indigenously designed and built Diving Support Vessels (DSVs) of the Indian Navy — Nistar and Nipun — were launched in Visakhapatnam in the presence of Navy chief Admiral R. Hari Kumar.

• The DSVs are indigenously designed and built at Hindustan Shipyard Ltd, Visakapatnam for the Navy.

• This project is being executed with support from Indian industry, primarily MSME firms who have supplied yard material, equipment and services. Shipyard is extensively using the GeM portal for procuring material and services for the project.

• In its previous avatar as a Submarine Rescue Vessel, INS Nistar was commissioned in 1971 and played an instrumental role in conducting diving operations on the Pakistan Navy submarine, Ghazi, which sank outside Visakhapatnam harbour during 1971 Indo-Pak war. 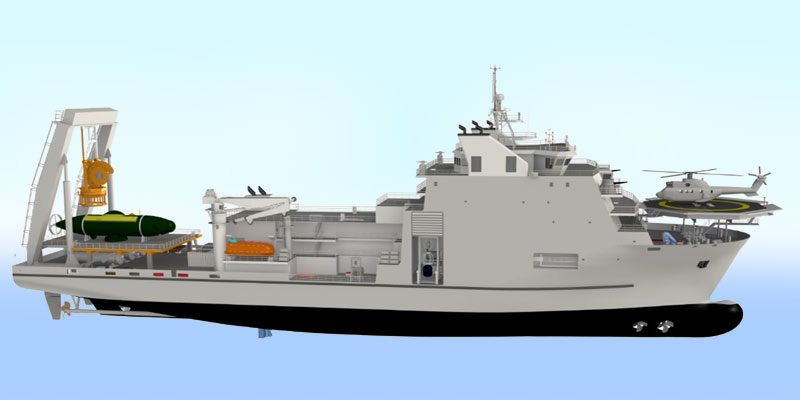 • The DSVs, equipped with an array of complex diving support systems and Deep Submergence Rescue Vessel (DSRV), will be deployed for deep sea diving and submarine rescue operations. Furthermore, the ships will be capable of conducting search and rescue operations and carrying out helicopter operations at sea.

• Nistar and Nipun were launched by achieving approximately 80 per cent indigenous content. The DSV project has generated local employment opportunities and promoted indigenisation which will boost India’s economy.

• Nistar and Nipun, once commissioned, would not only herald a new era in the deep ocean diving operations, but also enhance the Indian Navy’s stature as a credible force and first responder to undertake critical operations such as submarine rescue operations in the Indian Ocean Region.