Explainer / What is NavIC? 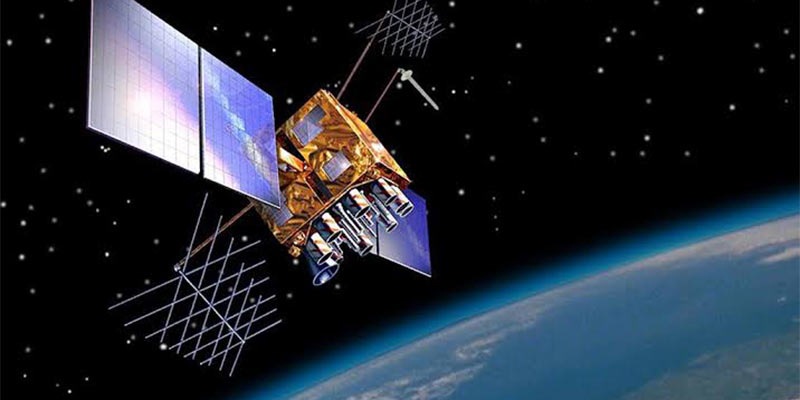 India plans to expand its regional satellite navigation system NaVIC in a bid to increase its use in the civilian sector and also by ships and aircraft travelling far from the country’s borders.

• It is an independent regional navigation system designed to provide accurate position information service to users in India as well as the region extending up to 1,500 km from its boundary, which is its primary service area.

• NavIC provides a position accuracy of better than 20 m in the primary service area.

• NavIC can be extensively used for positioning, navigation and timing applications in a variety of civil and commercial activities.

• Of the seven satellites used by NaVIC at present, three are in the geostationary orbit and four in the geosynchornous orbit.

• Also, the current constellation of satellites operate in L-5 Band and S Band, which are used for transportation and aviation sectors.

• Several satellites of the constellation have outlived their lives and the ISRO now plans to replace at least five of these with the improved L-Band, which would enable it to offer better global positioning services to the public.

• ISRO has approached the government for permission to launch an additional 12 satellites in the Medium Earth Orbit (MEO) to expand the reach of NaVIC.

Some applications of NavIC are:

• Visual and voice navigation for drivers.

What is Global Positioning System (GPS)?

• The Global Positioning System (GPS) is a US-owned utility that provides users with positioning, navigation, and timing (PNT) services. This system consists of three segments: the space segment, the control segment, and the user segment. The US Air Force develops, maintains, and operates the space and control segments.

• The GPS space segment consists of a constellation of satellites transmitting radio signals to users. The US is maintaining the availability of at least 24 operational GPS satellites.

• GPS has its origins in the Sputnik-era when scientists were able to track the satellite with shifts in its radio signal known as the “Doppler Effect”. The US Navy conducted satellite navigation experiments in the mid 1960s to track US submarines carrying nuclear missiles. With six satellites orbiting the poles, submarines were able to observe the satellite changes in Doppler and pinpoint the submarine’s location within a matter of minutes.

• In the early 1970s, the Department of Defence (DoD) wanted to ensure a robust, stable satellite navigation system would be available. Embracing previous ideas from Navy scientists, the DoD decided to use satellites to support their proposed navigation system. DoD then followed through and launched its first Navigation System with Timing and Ranging (NAVSTAR) satellite in 1978. The 24 satellite system became fully operational in 1993.

• Today, GPS is a multi-use, space-based radionavigation system owned by the US government and operated by the US Air Force to meet national defence, homeland security, civil, commercial, and scientific needs. GPS currently provides two levels of service: Standard Positioning Service (SPS) and Precise Positioning Service (PPS). Access to the PPS is restricted to US Armed Forces, US federal agencies, and selected allied armed forces and governments. The SPS is available to all users on a continuous, worldwide basis, free of any direct user charges.

The BeiDou Navigation Satellite System (BDS) has been constructed and operated by China with an eye to the needs of the country’s national security. Galileo is the European Union’s Global Satellite Navigation System (GNSS). Like the other global systems, Galileo provides radio signals for position, navigation and timing purposes.

Explainer / What is NavIC?
COPY LINK