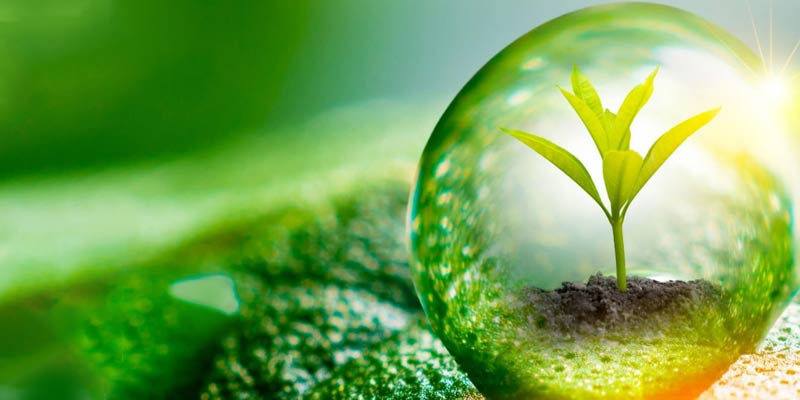 • The government came out with a framework for sovereign green bonds and proceeds from the issue of the bonds will be used for funding public sector projects that seek to reduce carbon emissions.

• The government aims to mobilise Rs 16,000 crore through the issuance of green bonds in the current fiscal ending March 2023.

• In her 2022-23 Budget Speech, Sitharaman had announced that sovereign green bonds will be issued for mobilising resources for green projects. 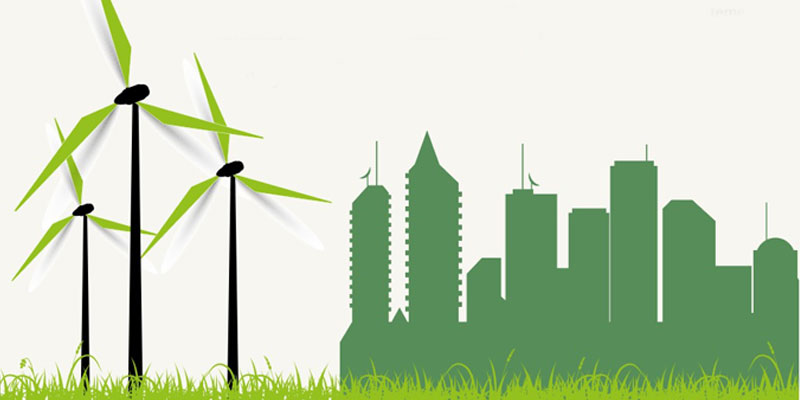 What are green bonds?

• Green bonds are committed to financing or refinancing investments, projects, expenditure or assets helping to address climate and environmental issues.

• Both governments and companies use them to finance the transition to a more sustainable and low-carbon economy.

• A green bond is differentiated from a regular bond by its label, which signifies a commitment to exclusively use the funds raised to finance or refinance green projects, assets or business activities. Green projects are projects that promote progress on environmentally sustainable activities.

• The green bond market can provide an additional source of green financing to bank lending and equity financing, and enable long-term financing for green projects in geographies where the supply of long-term bank loans can be limited.

• Multilateral Development Banks (MDBs) initiated the development of the green bond market in 2007-2008, with the European Investment Bank (EIB) and the World Bank leading the way. In July 2007, the EIB issued the first green bond called Climate Awareness Bond (CAB) worth €600 million, which focused on renewable energy and energy efficiency.

• Since then, the green bond market has grown substantially in size and sophistication.

• In 2010, the International Finance Corporation (IFC), European Bank for Reconstruction and Development (EBRD) and other public entities (governments, agencies and municipalities) joined and issued $4 billion worth of green bonds.

• More countries joined the green bond market in 2015, contributing to a total annual issuance of $41.8 billion.

• The green bond market needs to grow more quickly to achieve the targets in the Paris Agreement.

• According to experts, global green bond investment is expected to reach $1 trillion soon.

• The dominant market standard is the Green Bond Principles (GBPs). This voluntary standard, initially based on best practice guidelines established in 2014 by a consortium of investment banks, has since been developed and monitored by an independent secretariat hosted by the International Capital Market Association (ICMA). The guidelines were updated in 2018 and June 2021, and they are the de facto global standard.

• The European Union is a global leader in green bonds, with 48 per cent of global issuances in 2020 being denominated in euros, and 51 per cent of the global volume of green bonds being issued in the EU. In terms of volume, the US, Germany, France, China, the Netherlands, Sweden and Spain are among the top countries worldwide.

Need for green bonds in India

• Infrastructure financing in India has traditionally been supported by institutions such as banks, NBFCs and financial institutions. However, given the huge investment requirements in infrastructure space, it is widely accepted that current project financing sources may not be sufficient for capacity addition.

• Thus, there is a need to introduce new means of financing and innovative financial instruments that can leverage a wider investor base. Corporate bond markets have long been considered towards providing this much required alternate source of financing.

• The financing needs of renewable energy space require new channels to be explored which can provide not only the requisite financing, but may also help in reducing the cost of the capital. Green bonds as a part of corporate bonds space may be one of the answers to this problem.

• The cost of issuing green bonds has generally remained higher than the other bonds in India.

• While there have been improvements in public awareness and financing options, the major challenges could be high borrowing costs, false claims of environmental compliance, plurality of green loan definitions, maturity mismatches between long-term green investment and relatively short-term interests of investors.

• Developing a better information management system in India may help in reducing maturity mismatches, borrowing costs and lead to efficient resource allocation in this segment. 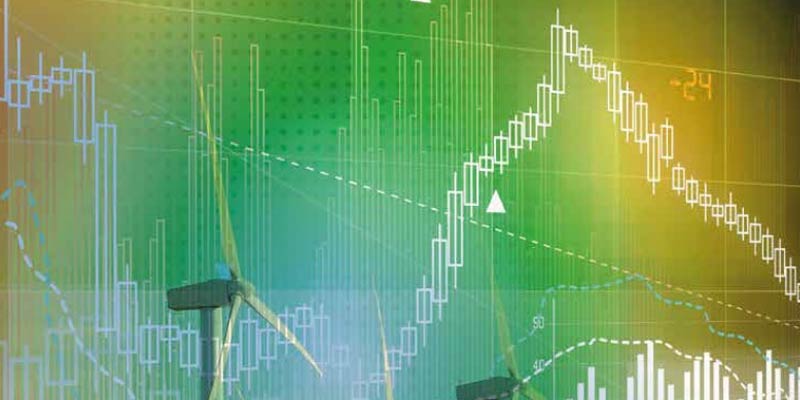 • According to the framework announced by the finance ministry, the eligible expenditures will be limited to government expenditures that occurred maximum 12 months prior to issuance of the green bonds. It will be endeavoured that all the proceeds get allocated to projects within 24 months following the issuance.

• The proceeds from the green bonds issuance cannot be used for extraction, production and distribution of fossil fuels or where the core energy source is fossil-fuel based, and nuclear power projects.

• All eligible green expenditures will include public expenditure undertaken by the government in the form of investment, subsidies, grant-in-aids, or tax foregone (or a combination of all or some of these) or select operational expenditures.

• R&D expenditures in public sector projects that help in reducing the carbon intensity of the economy and enable the country to meet its Sustainable Development Goals (SDGs) are also included in the framework.

• The rupee-denominated green bonds will have a long tenure to suit the requirement of green infrastructure projects.

• The proceeds from the green bonds issuance will be deposited in the Consolidated Fund of India (CFI) in line with the regular treasury policy, and then funds from the CFI will be made available for the eligible green projects.

• The framework sets forth the obligations of the government of India as a green bond issuer.

• According to the framework, a ‘green project’ would include those encouraging energy efficiency in resource utilisation, carbon emissions reduction and promoting climate resilience.

• A wide range of government expenditures intended to support the achievement of India’s emissions intensity target, with the largest amounts expected to go to programmes and investments within renewable energy, climate change adaptation, clean transportation, biodiversity and nature conservation, as well as within pollution prevention and control are covered under the framework.

• The Department of Economic Affairs under the finance ministry reserves the right to modify the framework according to international best practices or in accordance with the government’s international commitments and environmental priorities.