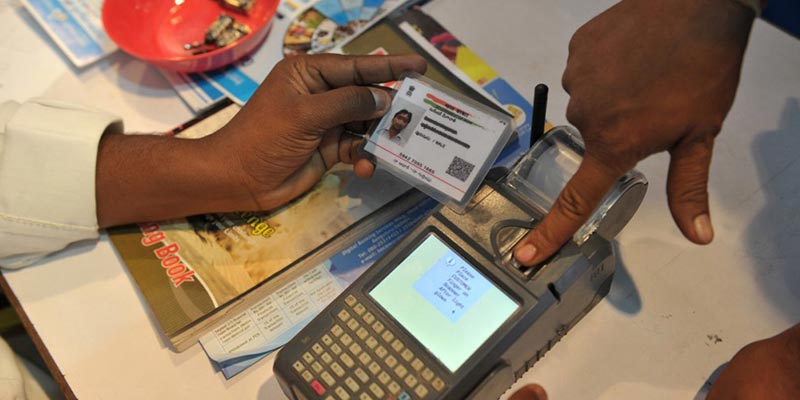 The government has amended Aadhaar regulations, specifying that supporting documents may be updated at least once by Aadhaar holders on completion of 10 years from enrolment date.

The update would ensure continued accuracy of Aadhaar-related information in the Central Identities Data Repository (CIDR), according to gazette notification issued by ministry of electronics and IT.

The changes have been made by tweaking the Aadhaar (Enrolment and Update) Regulations.

Over 134 crore Aadhaar numbers have been issued till July 2022. 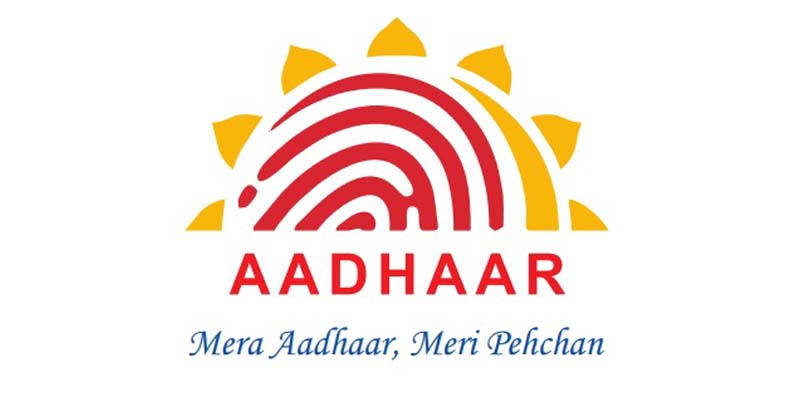 • Aadhaar is a 12-digit unique ID issued to an individual. Aadhaar uses demographic information (name, date of birth, gender and address), photograph of the face, fingerprints and iris to identify a resident. These items of information are mandatory.

• The objective of Aadhaar is to empower residents of India with a unique identity and digital platform only for the purpose of identity proof.

• The Unique Identification Authority of India (UIDAI) is a statutory authority established under the provisions of the Aadhaar (Targeted Delivery of Financial and Other Subsidies, Benefits and Services) Act, 2016 (Aadhaar Act, 2016) on July 12, 2016 by the government of India, under the ministry of electronics and information technology (MeitY).

• Prior to its establishment as a statutory authority, UIDAI was functioning as an attached office of the then Planning Commission (now NITI Aayog).

• On September 12, 2015, the government revised the Allocation of Business Rules to attach the UIDAI to the Department of Electronics & Information Technology (DeitY).

• UIDAI was created with the objective to issue Unique Identification numbers (UID), named as Aadhaar, to all residents of India.

• UIDAI has its headquarters in New Delhi and functions through its eight regional offices situated in Bengaluru, Chandigarh, Guwahati, Hyderabad, Lucknow, Mumbai, New Delhi and Ranchi.

• UIDAI has two data centres – one at Hebbal (Bengaluru) in Karnataka and the other at Manesar (Gurugram) in Haryana.

• The first UID number was issued on September 29, 2010 to a resident of Nandurbar in Maharashtra.

• Also, by curbing leakages and cleansing ghost/duplicate beneficiaries from various databases, Aadhaar has brought in substantial savings to the state exchequer.

• To achieve targeted delivery of welfare services in a more transparent and efficient manner, the government had launched Direct Benefit Transfer (DBT) through Aadhaar Payment Bridge (APB) and other channels during January 2013.

• JAM (Jan-dhan, Aadhaar and Mobile) trinity combined with the power of DBT has brought the marginalised sections of the society into the formal financial system, which has revolutionised the path of transparent and accountable governance, growth and empowerment of the people.