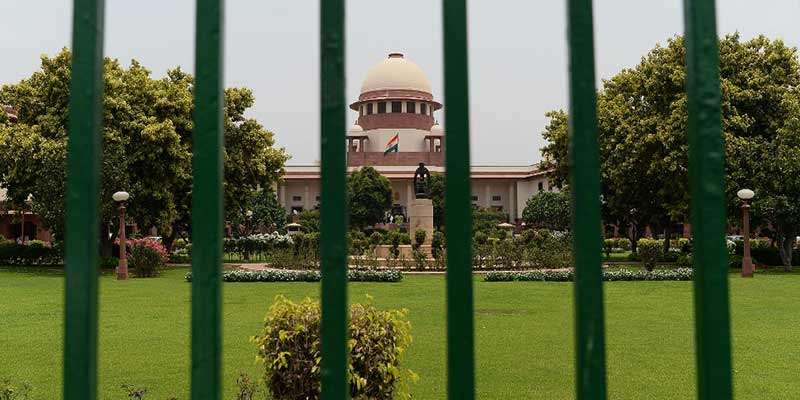 • CJI Chandrachud spoke of the need to work towards making SC judgments available in regional languages. He also suggested the use of technology for it.

• The Prime Minister has in the past often pitched for making judicial verdicts more accessible to the common man by making those available in regional languages.

Use of English language in courts

• Article 348(1) of the Constitution of India provides that all proceedings in the Supreme Court and in every High Court shall be in English language until Parliament by law otherwise provides.

• Article 348(2) provides that the governor of the state may, with the previous consent of the President, authorise the use of the Hindi language or any other language used for any official purpose of the state, in the proceedings of the High Court having its principal seat in that state provided that decrees, judgments or orders passed by such High Courts shall be in English.

• The Official Language Act, 1963 reiterates this and provides under Section 7 that the use of Hindi or official language of a state in addition to the English language may be authorised, with the consent of the President of India, by the governor of state for the purpose of judgments, decrees, etc made by the High Court for that state.

• No law has been made in this regard by the Parliament so far. Therefore, English continues to be the language for all the proceedings of the Supreme Court.

• The 18th Law Commission of India in its 216th Report titled “Non-Feasibility of Introduction of Hindi as Compulsory Language in the Supreme Court of India” has recommended that the higher judiciary should not be subjected to any kind of even persuasive change in the present societal context. The government has accepted the stand of the Commission.

• The use of Hindi has been authorised long back in the proceedings as well in the judgments, decrees or orders in the High Courts of the states of Rajasthan, Madhya Pradesh, Uttar Pradesh and Bihar.

• The government of India had received proposals from the government of Tamil Nadu, Gujarat, Chhattisgarh, West Bengal and Karnataka to permit use of Tamil, Gujarati, Hindi, Bengali and Kannada in the proceedings of the Madras High Court, Gujarat High Court, Chhattisgarh High Court, Calcutta High Court and Karnataka High Court respectively. The advice of the Chief Justice of India was sought on these proposals. The Chief Justice of India, after due deliberations, decided not to accept the proposals.