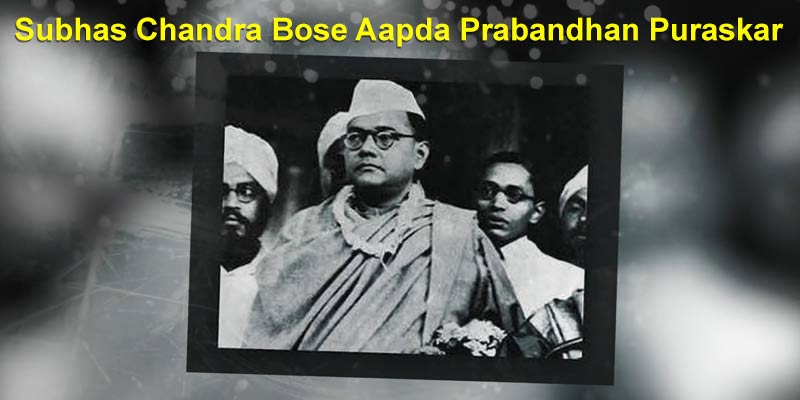 • Both were selected under the institutional category.

• The Centre has instituted the award to recognise and honour the invaluable contribution and selfless service rendered by individuals and organisations in India in the field of disaster management.

• For award of the year 2023, the government had received 274 valid nominations from institutions and individuals.

• Odisha State Disaster Management Authority (OSDMA), was established in 1999 in the aftermath of the Super Cyclone.

• The Lunglei Fire Station responded efficiently and effectively to a massive forest fire which was reported on April 24, 2021 in the uninhabited forest areas that surrounded Lunglei town and spread to more than 10 village council areas.

• The Lunglei Fire Station personnel assisted by locals worked continuously for more than 32 hours during which they motivated and provided on-the-spot training to residents.

• Due to the valiant, brazen and prompt efforts of fire and emergency staff in putting out the flames, there was no loss to life and property and the spread of fire to other parts of the state was prevented.