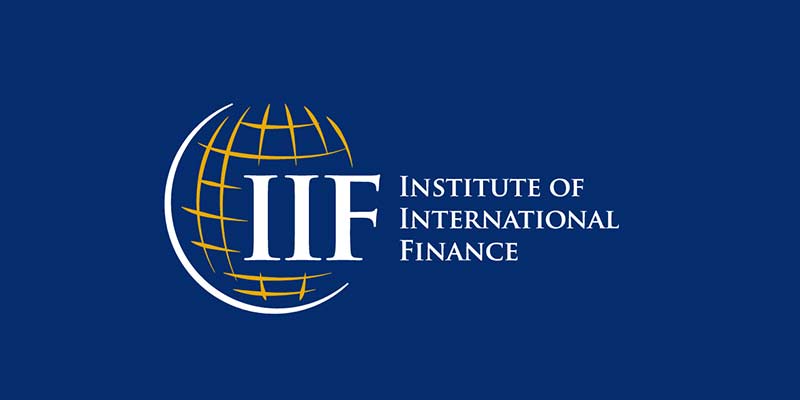 • The world has never been more indebted after a year of battling Covid-19. And there’s even more borrowing ahead.

• Governments, companies and households raised $24 trillion last year to offset the pandemic’s economic toll, bringing the global debt total to an all-time high of $281 trillion by the end of 2020, or more than 355 per cent of global GDP.

• Governments with big budget deficits are set to increase debt by another $10 trillion this year as political and social pressures make it hard to curb spending, pushing this group’s debt load past $92 trillion by end-2021, the IIF estimates.

• While an economic recovery may lead some governments to start developing strategies to roll back stimulus, doing so too soon could magnify default and bankruptcy risk. But waiting too long could lead to unwieldy debt loads.

• Even amid historically muted credit spreads, global debt markets have started selling off, pushing up sovereign yields. Long-term US Treasury yields reached the highest in about a year this week.

• Increases in non-financial industry debt-to-GDP ratios in France, Spain and Greece were among the sharpest in mature economies, as governments rapidly ramped up borrowing.

• Financial corporates had the biggest annual jump in debt ratios in over a decade, according to the IIF; It was the first year-over-year rise since 2016.

• In emerging markets, South Africa and India had the biggest increases in government debt ratios last year; Corporate debt accumulation was greatest in Peru and Russia.

• Foreign-currency debt in the developing world lingered near $8.6 trillion in 2020 “as sharp losses in EM currencies reduced firms’ incentives to borrow in foreign currency,” according to the IIF.

The Institute of International Finance (IIF) is the global association of the financial industry, with more than 450 members from more than 70 countries. Its mission is to support the financial industry in the prudent management of risks; to develop sound industry practices; and to advocate for regulatory, financial and economic policies that are in the broad interests of its members and foster global financial stability and sustainable economic growth.

It generally does the following:

• Advocacy: The IIF is the leading voice for the financial services industry on global regulatory issues.

• Research: The IIF offers an independent source of global economic and financial research.

• Convening Power: IIF events are considered the foremost gatherings of the international financial industry with Public and private sector interaction as a hallmark.