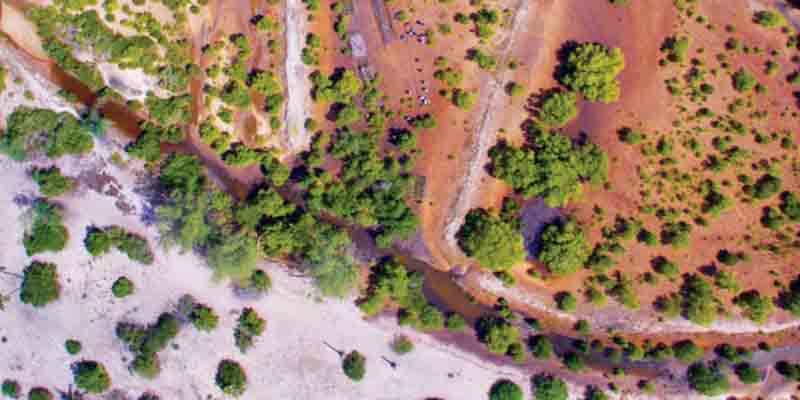 The United Nations observes World Environment Day on June 5 to highlight that the protection and health of the environment is a major issue, which affects the well-being of peoples and economic development throughout the world.

It is the United Nations’ biggest annual event for positive environmental action to encourage worldwide awareness of the need to protect our planet.

It provides an opportunity to broaden the basis for an enlightened opinion and responsible conduct by individuals, enterprises and communities in preserving and enhancing the environment.

• The theme of 2021 World Environment Day is “Ecosystem Restoration” under the campaign “Reimagine. Recreate. Restore.”

• Ecosystem restoration means preventing, halting and reversing the damage – to go from exploiting nature to healing it.

• Over the next five years, the 10 Billion Tree Tsunami programme will aim to expand and restore Pakistan’s mangroves and forests, while also generating jobs amid the COVID-19 pandemic, boosting conservation and curbing the impacts of climate change.

• The Day also serves as the formal launch of the United Nations Decade on Ecosystem Restoration 2021-2030.

The UN Decade on Ecosystem Restoration

• Leaders in global politics, science, communities, religion and culture joined hands to officially kick off the UN Decade on Ecosystem Restoration — a rallying call for the protection and revival of millions of hectares of ecosystems all around the world for the benefit of people and nature.

• Led by the UN Environment Programme (UNEP) and the Food and Agriculture Organization of the UN (FAO), the Decade on Restoration – which runs from 2021 to 2030 – was proclaimed by the United Nations General Assembly in a 2019 resolution.

• The effort will involve a raft of activities. They range from redirecting fiscal incentives and financial flows to promote restoration to undertaking research on restoration in terrestrial and marine environments, building the technical capacity of restoration practitioners globally and monitoring global progress on restoration.

• The Decade aims to mobilize hundreds of millions of people to restore nature and foster a global restoration culture in which restoration initiatives are scaled up across the planet.

• The UN Decade is building a strong, broad-based global movement to ramp up restoration and put the world on track for a sustainable future. That will include building political momentum for restoration as well as thousands of initiatives on the ground.

• Every three seconds, the world loses enough forest to cover a football pitch.

• Over 4.7 million hectares of forests – an area larger than Denmark – are lost every year.

• Ecosystem loss is depriving the world of carbon sinks, like forests and peatlands, at a time humanity can least afford it.

• Nearly 80 per cent of the world’s wastewater is discharged to our oceans and rivers without treatment.

• Wetlands are being drained for agriculture, with some 87 per cent lost globally in the last 300 years.

• Present in more than 180 countries, peatlands are vital, super-powered ecosystems. Though they cover only 3 per cent of the world’s land, they store nearly 30 per cent of its soil carbon.