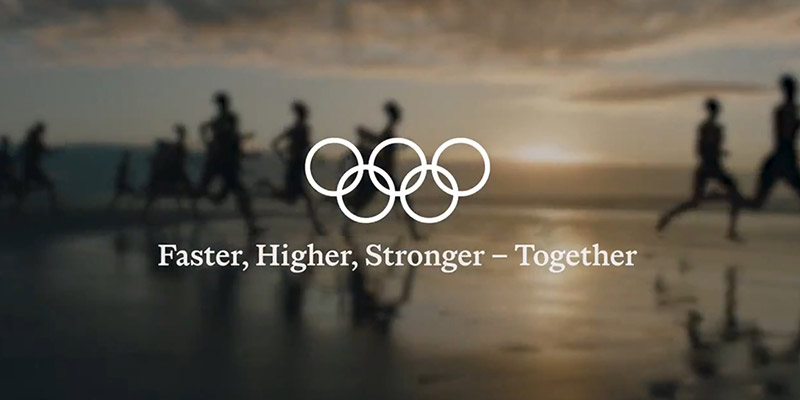 • The Olympic motto was amended to “Faster, Higher, Stronger — Together” during the International Olympic Committee’s session in Tokyo.

• The original motto was made up of three Latin words — “Citius, Altius, Fortius”, translating to “Faster, Higher, Stronger” in English.

• The word “together" after a hyphen has been added to the earlier motto. 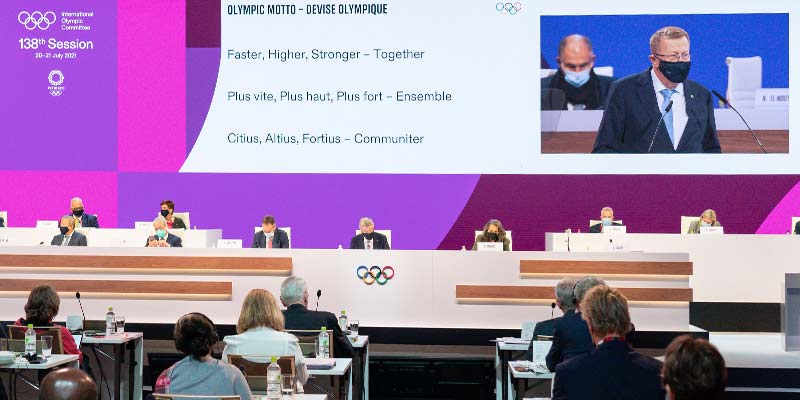 • The change in the Olympic motto recognises the unifying power of sport and the importance of solidarity.

• The Olympic motto was first adopted with the launch of the Olympic Movement in 1894 at the urging of founder Pierre de Coubertin, who wanted a slogan that expressed excellence in sport.

• The proposal to include the word together was made by IOC president Thomas Bach, which was endorsed by the body’s Executive Board (EB) in April.

• The IOC members unanimously approved an amendment of the Olympic Charter.

• The International Olympic Committee (IOC) is a not-for-profit independent international organisation that is committed to building a better world through sport.

• Created on June 23, 1894, just under two years before the first Olympic Games of the modern era in April 1896, the IOC is the supreme authority of the Olympic Movement.

• Its headquarters is situated in Lausanne, Switzerland.

• Acting as a catalyst for collaboration between all members of the Olympic family, from the National Olympic Committees (NOCs), the International Sports Federations, the athletes, the Organising Committees for the Olympic Games (OCOGs), to the top partners, broadcast partners and agencies from the United Nations, the International Olympic Committee (IOC) shepherds success through a wide range of programmes and projects.