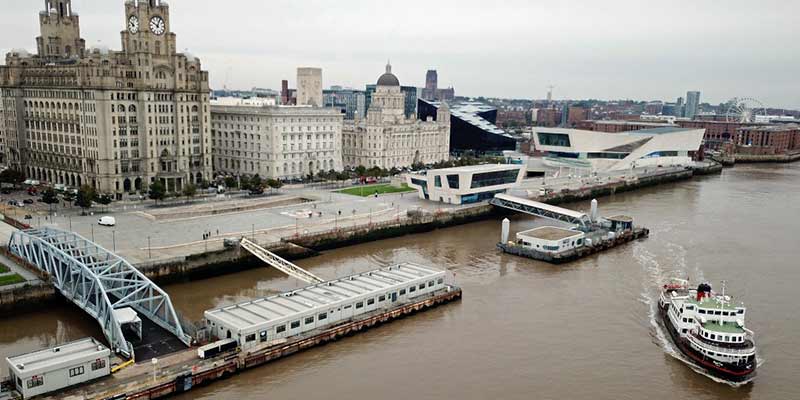 The English city of Liverpool was removed from UNESCO’s list of World Heritage Sites because new buildings undermined the attractiveness of its Victorian docks, making it only the third site to be removed from the prestigious list.

The decision was made by the World Heritage Committee, holding its 44th session in Fuzhou.

After the Elbe Valley in Dresden (Germany) and the Arabian Oryx Sanctuary (Oman), Liverpool is the third property to lose its World Heritage status.

• Liverpool – Maritime Mercantile City was inscribed on the World Heritage List in 2004.

• Liverpool’s historic centre and docklands were inscribed for bearing witness to the development of one of the world’s major trading centres in the 18th and 19th centuries.

• Liverpool played an important role in the growth of the British Empire and became the major port for the mass movement of people.

• In 2012, Liverpool was added on the List of World Heritage in Danger  following concerns about the proposed development of Liverpool Waters.

• The project has since gone ahead along with other developments both inside the site and in its buffer zone.

• The Committee considers that these constructions are detrimental to the site’s authenticity and integrity.

• The heritage label gives historic sites access to UN conservation funding as well as featuring in tourist guidebooks across the world.

What is a World Heritage Site?

• The United Nations Educational, Scientific and Cultural Organisation (UNESCO) seeks to encourage the identification, protection and preservation of cultural and natural heritage around the world considered to be of outstanding value to humanity.

• This is embodied in an international treaty called the Convention concerning the Protection of the World Cultural and Natural Heritage, adopted by UNESCO in 1972.

• A World Heritage Site is a place having a special cultural or physical significance and outstanding universal value to humanity. It may be a building, a city, a complex, a desert, a forest, an island, a lake, a monument or a mountain.

• It has the final say on whether a property is inscribed on the World Heritage List.

• The Committee consists of representatives from 21 of the States Parties to the Convention elected by their General Assembly.

• It examines reports on the state of conservation of inscribed properties and asks States Parties to take action when properties are not being properly managed.

• It also decides on the inscription or deletion of properties on the List of World Heritage in Danger.

• India has 38 World Heritage Sites. Also, UNESCO has 48 proposals in the tentative list from India.