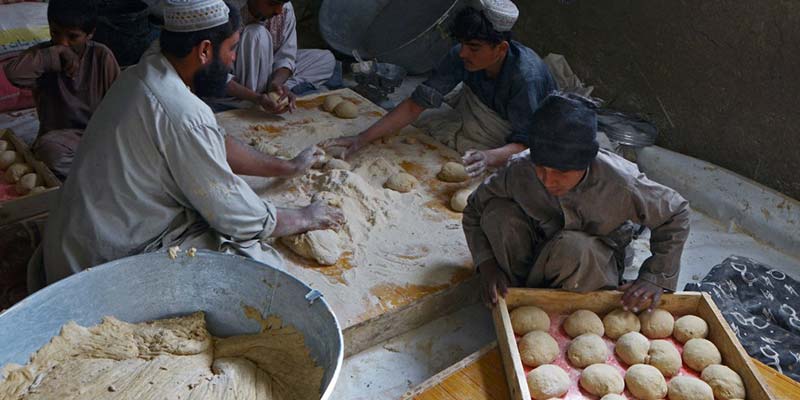 • The United Nations made what it called a record $5 billion appeal to help Afghanistan and its neighbouring countries, warning half of the country faces acute hunger, millions of children are out of school and farmers are struggling against drought.

• The appeal from the UN Office for the Coordination for Humanitarian Affairs (OCHA) and refugee agency UNHCR reflects the world body’s bid to help beleaguered civilians inside a country now run by a militant group that many Western donor countries once fought and still oppose.

• The US-led international coalition left Afghanistan in chaotic scenes as the Taliban overran the country and swept back to power over the summer.

• The Office for the Coordination of Humanitarian Affairs (OCHA) of the UN Secretariat is responsible for coordinating responses to emergencies.

• UN aid agencies describe Afghanistan’s plight as one of the world’s most rapidly growing humanitarian crises.

• According to UN OCHA, half the population now faces acute hunger, over nine million people have been displaced and millions of children are out of school.

• OCHA warned of looming catastrophe in Afghanistan and said 23 million people need humanitarian assistance, or more than half of the country’s population. Up to a million children under age 5 will face severe and acute malnutrition if they don’t get assistance.

• This is the largest ever appeal for a single country for humanitarian assistance, and it is three times the amount needed and actually fund raised in 2021.

• The joint appeal seeks $4.4 billion for OCHA and its partners, plus another $623 million for the refugee agency to help more than 6 million Afghans who have fled abroad, or about 15 per cent of Afghanistan’s total population. 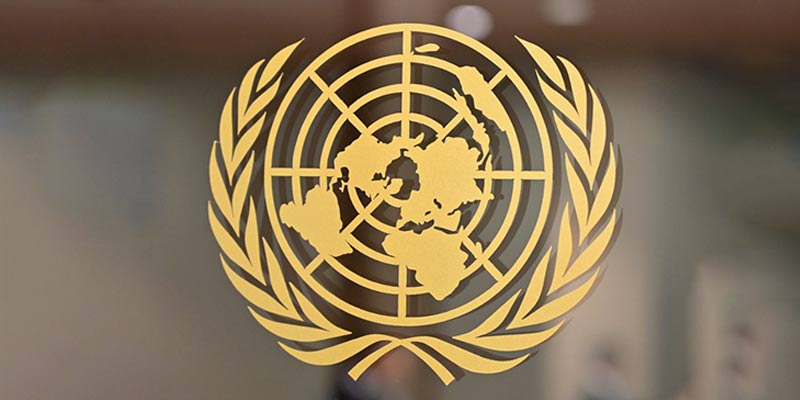 What is the purpose of UN OCHA?

• In December 1991, the General Assembly adopted a resolution to strengthen the United Nations response to complex emergencies and natural disasters, while improving the overall effectiveness of humanitarian operations in the field.

• Soon after the resolution was adopted, the Secretary-General established the Department of Humanitarian Affairs (DHA).

• In 1998, as part of the Secretary-General’s programme of reform, DHA was reorganised into the Office for the Coordination of Humanitarian Affairs (OCHA). Its mandate was expanded to include the coordination of humanitarian response, policy development and humanitarian advocacy.

• OCHA carries out its coordination function primarily through the Inter-Agency Standing Committee (IASC), which is chaired by the ERC.

• Participants include all humanitarian partners, from United Nations agencies, funds and programmes, to the Red Cross movement and NGOs. The IASC ensures inter-agency decision-making in response to complex emergencies. These responses include needs assessments, consolidated appeals, field coordination arrangements and the development of humanitarian policies.