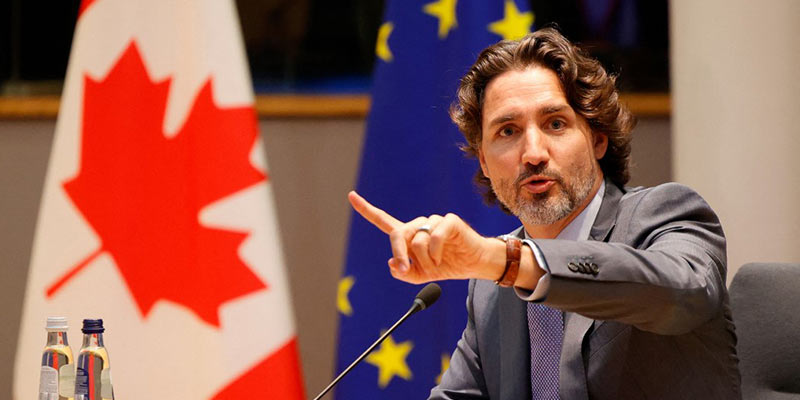 • Canada has recently passed a new legislation, Online News Act, which seeks to regulate digital news intermediaries such as Google and Facebook while enabling news publishers to bargain fair revenue or advertising sharing.

• Australia passed a similar legislation last year. Some European countries are in negotiations with Google for making them pay media groups for displaying their content.

• The development is significant in India as newspapers and its digital editions are in a similar fight against Google for fair play. The Competition Commission of India (CCI) has issued a notice to Google on the basis of a complaint filed by Digital News Publishers Association (DNPA).

• Canada’s news media industry has pressed against Facebook and asked the government for more regulation of tech companies, to allow the industry to recoup financial losses it has suffered in the years that Facebook and Google have been steadily gaining greater market shares of advertising.

• More than 450 news outlets in Canada have closed since 2008, including 64 closures in the last two years.

• Defines the role and tools of the Canadian Radio-television Telecommunications Commission (CRTC) as the regulator.

Once implemented, the Online News Act is expected to result in:

• The maintenance of press independence and market innovation online.

• Diversity within the Canadian news landscape.

• The law was passed after Facebook and Google, the main targets of the legislation, reached agreements to pay Australian news organisations to avoid being subjected to tough mandatory bargaining rules under the regulation.

• The Code was developed after extensive analysis from the Australian Competition and Consumer Commission (ACCC), including almost three years of public consultation. The Code will ensure that news media businesses are fairly remunerated for the content they generate, helping to sustain public interest journalism in Australia.