Explainer / What is carbon budget? 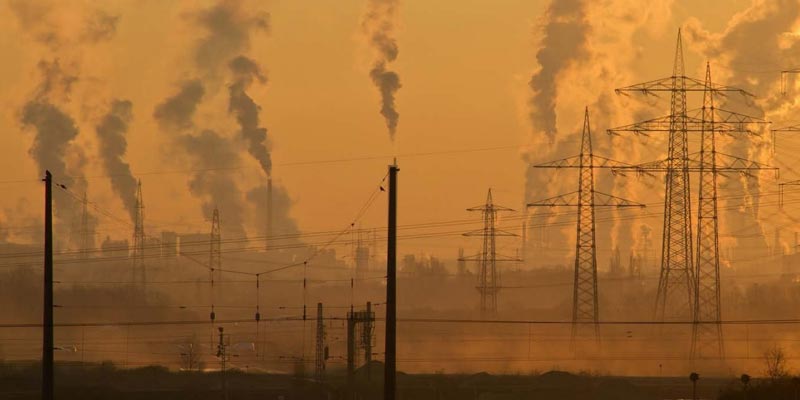 It is the first public database of fossil fuel production and reserves worldwide that tracks their impact on the carbon budget. The Registry is entirely policy neutral and fully transparent in its assumptions and calculations, and it is hoped that in due course it will be situated formally within the international climate policy making process.

What is carbon budget?

• Global warming is fundamentally linked to the absolute concentration of greenhouse gases in the atmosphere. To stabilise global temperature at any level vs pre-industrial, then there is a finite amount of emissions that can be released before net emissions need to reach zero. For CO2 emissions this can be referred to as a carbon budget.

• Countries are trying to cut their carbon emissions with the same budgeting techniques that households use to control their spending.

• Instead of balancing income against outgoings, environmental planners are doing it with carbon dioxide (CO2) emissions that cause global warming. This is called a carbon budget.

• To monitor a financial budget, one must know balances between income and expenditure.

• Likewise for carbon, with CO2 in the atmosphere as the relevant “account”, one quantifies inputs (sources) and outputs (sinks). Carbon sink is any system that absorbs more carbon than it emits.

• A global carbon budget determines the input of CO2 to the atmosphere by emissions from human activities, balanced by output (storage) in the carbon reservoirs on land or in the ocean.

• The aim is to reach net-zero emissions – striking an equal balance between the carbon released into the atmosphere and that removed from it. 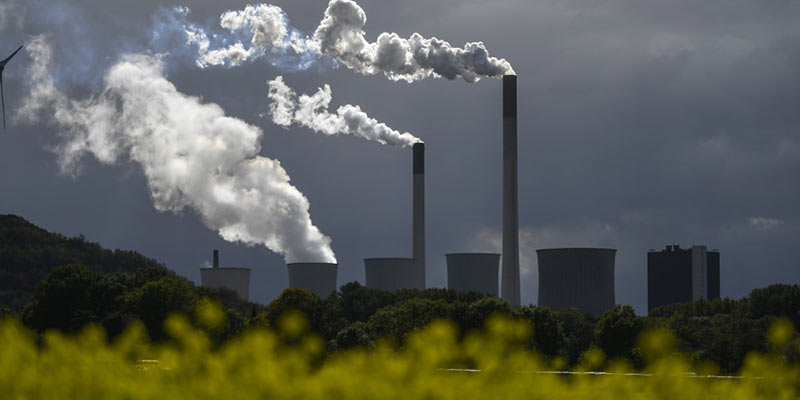 What are fossil fuels?

• Fossil fuels — including coal, oil, and natural gas — currently supply about 80 per cent of the world’s energy.

• Fossil energy sources are non-renewable resources that formed when prehistoric plants and animals died and were gradually buried by layers of rock. Over millions of years, different types of fossil fuels formed — depending on what combination of organic matter was present, how long it was buried and what temperature and pressure conditions existed as time passed.

• Today, fossil fuel industries drill or mine for these energy sources, burn them to produce electricity, or refine them for use as fuel for heating or transportation. Over the past 20 years, nearly three-fourths of human-caused emissions came from the burning of fossil fuels.

• When fossil fuels are burned, they release nitrogen oxides into the atmosphere, which contribute to the formation of smog and acid rain.

• The Global Registry is the first open-source database of oil, gas and coal production and reserves globally, expressed in CO2-equivalent. By increasing transparency and accountability around fossil fuel production, the Registry aims to improve understanding of extraction impacts on the remaining carbon budget and ultimately to inform its management by decision makers.

• Historically, efforts to tackle climate change have focused on reducing demand for fossil fuels. While important, greenhouse gas emissions continue to grow, fossil fuels still make up around 80 per cent of the energy mix worldwide. Countries around the world are projected to produce more than twice the fossil fuels consistent with 1.5°C by 2030.

• It is clear that addressing the climate crisis requires managing the supply of fossil fuels, alongside demand-side measures, and that this needs to be done fairly and equitably.

• The Global Registry of Fossil Fuels is therefore the first-ever comprehensive, independent, policy neutral and fully open-source database that demonstrates the scale of CO2 emissions associated with each country’s national reserves and production, thus enabling policy-makers, investors and others to make informed decisions to align fossil fuel production with 1.5°C, and equipping researchers with the data needed to provide timely analysis.

• At launch, the Registry contains data for over 50,000 fields in 89 countries, covering 75 per cent of global production.

• It shows that the US and Russia each hold enough fossil fuel reserves to blow the entire global carbon budget, even if all other countries ceased production immediately.

• Of the 50,000 fields covered by the registry, the most potent source of emissions is the Ghawar oil field in Saudi Arabia, which produces approximately 525 million tonnes of carbon emissions each year.