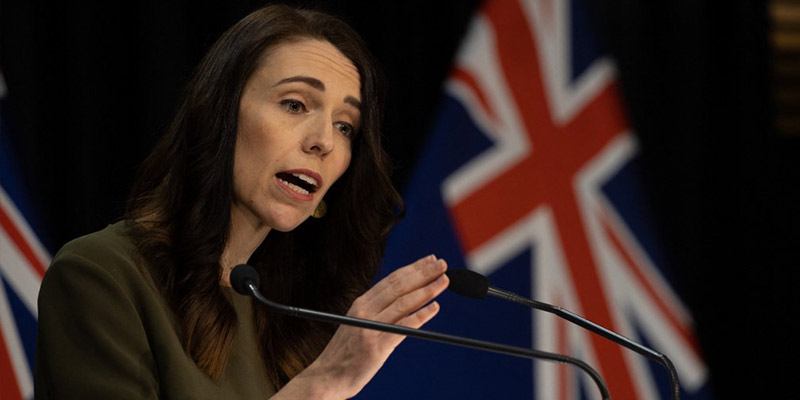 • New Zealand’s Supreme Court has ruled that the country’s current voting age of 18 was discriminatory, forcing Parliament to discuss whether it should be lowered.

• The case, which has been going through the courts since 2020, was brought by advocacy group ‘Make It 16’, which wants the age lowered to include 16 and 17 year olds.

• The Supreme Court found that the current voting age of 18 was inconsistent with the country’s Bill of Rights, which gives people a right to be free from age discrimination when they have reached 16.

• A number of countries are debating whether to lower their voting age. Some that allow people to vote at 16 include Austria, Malta, Brazil, Cuba and Ecuador.

Right to freedom from discrimination on the basis of age

• ‘Make It 16’ is a youth-led campaign in New Zealand advocating for the vote to be extended to 16 and 17-year-olds.

• In New Zealand, the protection against age discrimination begins at 16, and the judges ruled that the attorney-general had failed to show why 18 had been chosen as the age to vote rather than 16.

• The decision triggers a process in which the issue must come before Parliament for discussion and be reviewed by a parliamentary select committee.

• But it does not force Parliament to change the voting age.

• New Zealand Prime Minister Jacinda Ardern said the government would draft legislation to reduce the age to 16, which could then be put to a vote in Parliament.

• While Ardern said she personally favours lowering the age, such a change would require a 75 per cent majority of lawmakers to agree.

• Ardern, who leads the liberal Labour Party, said all lawmakers should have a say on the issue.

• She said the vote would likely take place within the coming months but any change would not take effect until after next year’s general election.