Chris Hipkins set to be New Zealand’s next PM 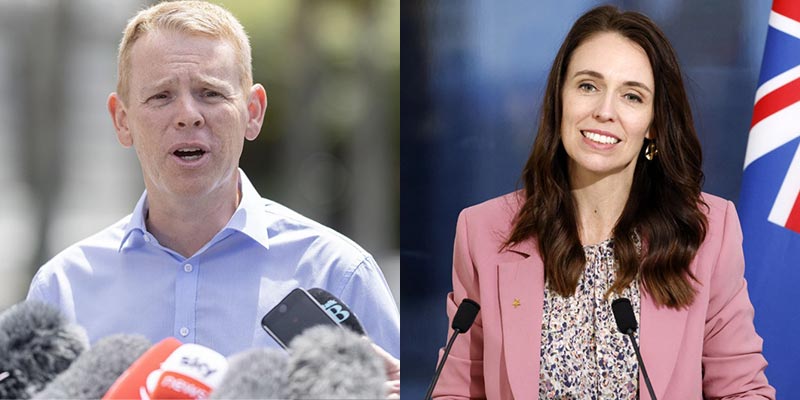 • Education Minister Chris Hipkins is set to become New Zealand’s next Prime Minister after he was the only candidate to enter the contest to replace Jacinda Ardern.

• Hipkins, 44, must still garner an endorsement from his Labour Party colleagues in Parliament.

• PM Jacinda Ardern will step down no later than February 7 after making an announcement that she had “no more in the tank” to lead the country and would step down and not seek re-election.

• The lack of other candidates indicated party lawmakers had rallied behind Hipkins to avoid a drawn-out contest and any sign of disunity following Ardern’s departure.

• Hipkins will have less than eight months in the role before contesting a general election. Opinion polls have indicated that Labour is trailing the main opponent, the conservative National Party. 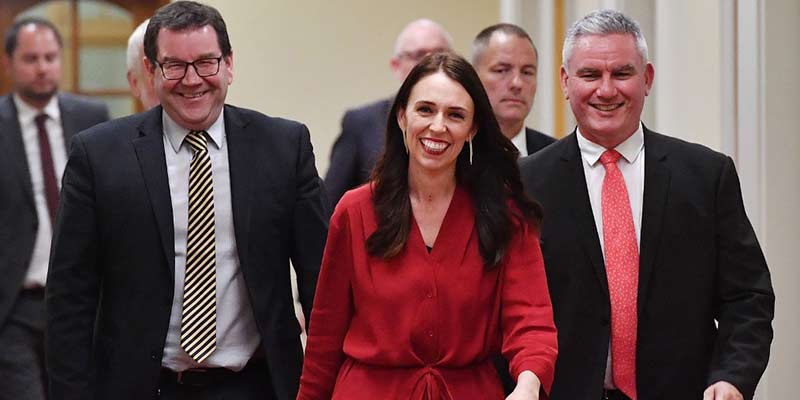 • Ardern, a global figurehead for progressive politics, stunned New Zealand announcing her abrupt exit from office, less than three years after securing a second term in a landslide election win.

• The 42-year-old — who steered the country through natural disasters, the COVID-19 pandemic, and its worst-ever terror attack — said she no longer had “enough in the tank”.

• Ardern’s rise to power in 2017 was a game-changer in New Zealand politics.

• Ardern burst onto the global scene in 2017 when she became the youngest female head of government of New Zealand at the age of 37.

• Ardern’s empathetic leadership style was cemented by her response to the mass shootings at two mosques in Christchurch in 2019 that killed 51 people and injured 40. Ardern swiftly labelled the attacks terrorism and wore a hijab as she met with the Muslim community a day after the attack, telling them the whole country was united in grief. She promised and delivered major gun law reform within a month.

• Ardern won plaudits across the political spectrum for her handling of the COVID-19 pandemic, which saw the country face some of the strictest measures globally but also resulted in one of the lowest death tolls.

• But, she faced mounting political pressures at home and a level of vitriol from some that previous New Zealand leaders hadn’t faced. Online, she was subject to physical threats and misogynistic rants.

• Her announcement came as a shock throughout the nation of five million people.

• Hipkins rose to public prominence during the coronavirus pandemic, when he took on a kind of crisis management role. But he and other liberals have long been in the shadow of Ardern, who became a global icon of the left and exemplified a new style of leadership.

• Besides holding the education portfolio, Hipkins is also minister for police and the public service, and leader of the House. He is known as a political troubleshooter who has taken on a variety of roles to try to iron out problems created by other lawmakers.

• A lawmaker for 15 years, Hipkins is considered more centrist than Ardern and colleagues hope that he will appeal to a broad range of voters.

• First elected to parliament in 2008, Hipkins became a household name fronting the government's response to the pandemic.

• Among his biggest challenges during an election year will be convincing voters that his party is managing the economy well.

• Hipkins faces a stern test upon taking power, with Labour trailing the opposition in opinion polls and the country expected to fall into recession next quarter before a general election on October 14.